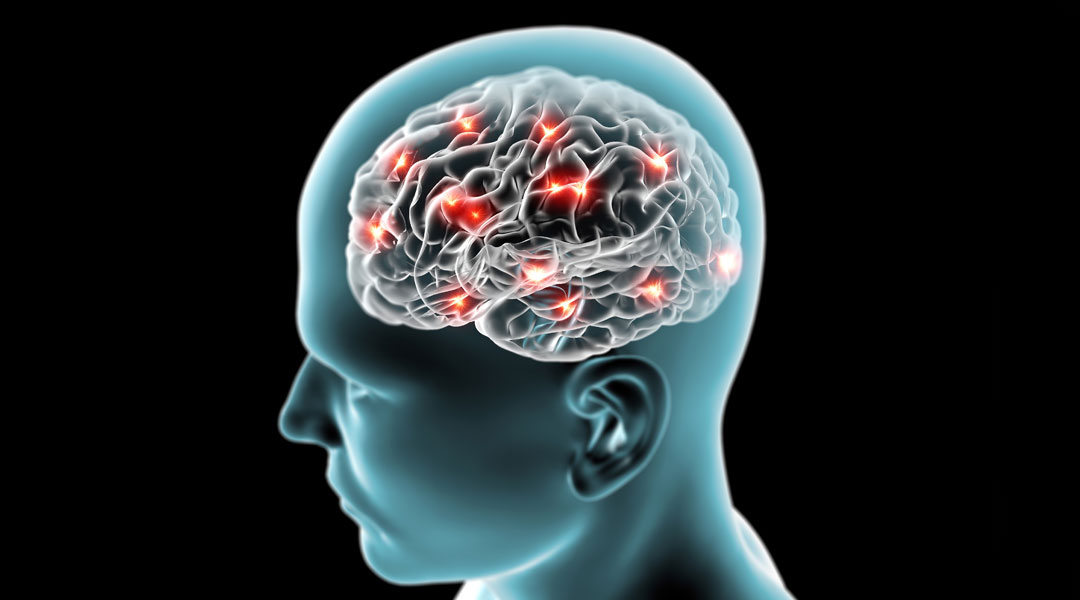 According to a study conducted at the Icahn School of Medicine at Mount Sinai and published online this week in the journal Nature Neuroscience, a newly characterized group of pharmacological compounds block both the inflammation and nerve cell damage seen in mouse models of multiple sclerosis.

Multiple sclerosis is a disease of the brain and spinal cord, where for unknown reasons, the body’s immune system begins an inflammatory attack against myelin, the protective nerve coating that surrounds nerve fibers. Once myelin is stripped from these fibers, the nerve cells become highly susceptible to damage.

Specifically, the Mount Sinai study was designed to test whether pharmacological compounds designed to block the function of XPO1/CRM1 could stop disease progression in mouse models that exhibit some of the characteristics of MS. Researchers found that two chemical agents (called KPT-276 and KPT-350) prevented XPO1/CRM1 from shuttling cargo out of the nucleus of nerve cells, which protected them from free radicals and structural damage. The compounds also stopped inflammatory cells from multiplying, thereby reducing inflammation.