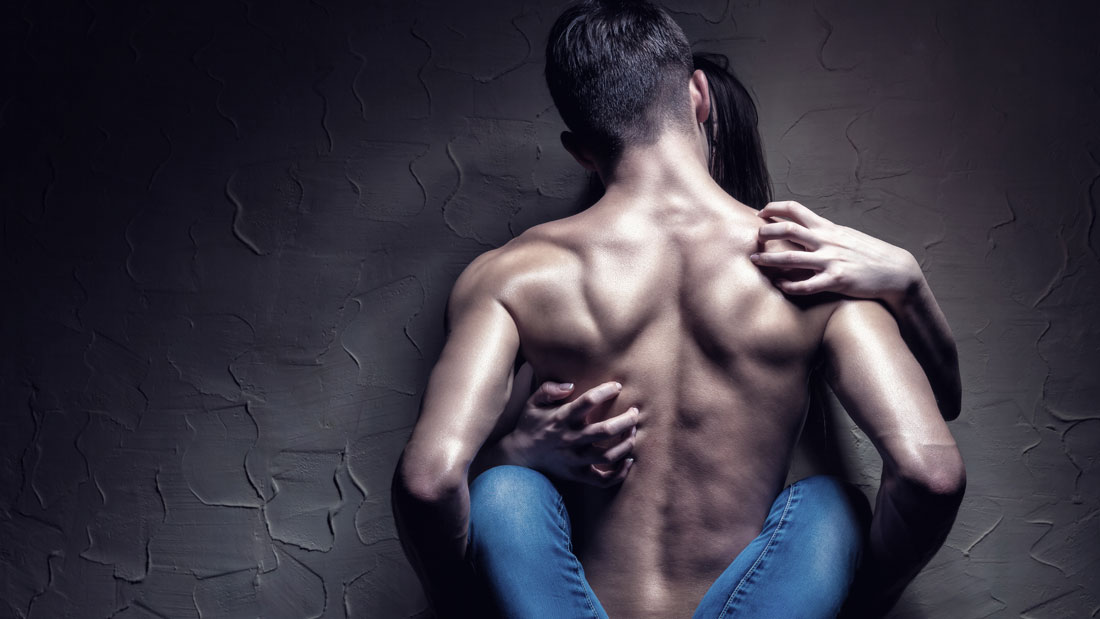 According to the results of a new study presented at ENDO 2015, the annual meeting of the Endocrine Society, in San Diego, cutting down on your sexual activities with age may lead to lower levels of serum testosterone, a male sex hormone that is important for sexual and reproductive development.

Lead study author Benjumin Hsu from the University of Sydney in New South Wales believes that in older men, decreased sexual activity and desire may be a cause—not an effect—of low circulating testosterone level.

Whether decreasing sexual function is a cause or an effect of reduced androgen status in older men, or whether some other age-related factor may be involved, is not clear.

To explore the relationship between declining reproductive hormones and decreasing sexual function in older men, the researchers assessed men of 70 years of age and above in Sydney, Australia.

The researchers tested the men for erectile dysfunction at baseline and again two years later. During both the visits, the participants answered questions about their sexual functions. The researchers also measured the men’s serum testosterone, dihydrotestosterone (DHT), estradiol (E2), and estrone (E1).

By contrast, the decline in testosterone (but not in DHT, E2 or E1) over time, though less than 10 percent, was strongly related to decreased sexual activity and desire, but not to erectile dysfunction.