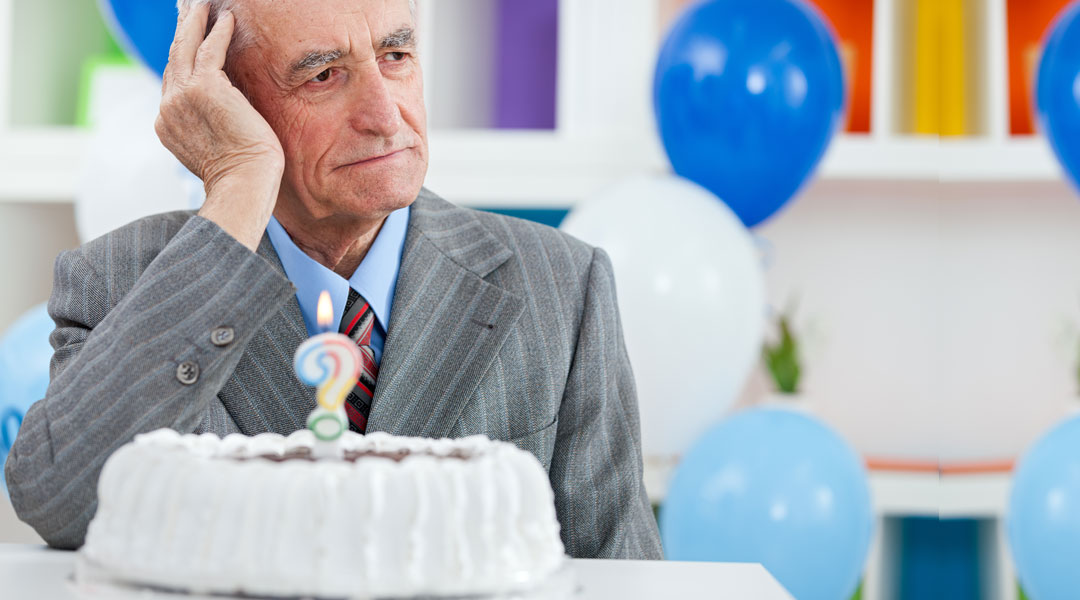 A study has revealed that a treatment taken daily by people who have had organ transplants to prevent organ rejection protects against Alzheimer’s disease as well.

Analysing data from the medical records of 2,644 US patients who received organ transplants, the researchers found that only eight of them showed evidence of dementia, two were younger than 65, five were in the 65-74 years age group and one was in the 75-84 years age group.

This data was compared with US national data obtained from the 2014 Alzheimer’s Association Facts and Figures dataset on age-matched patients to compare the prevalence of Alzheimer’s.

“These data clearly show that the prevalence of dementia and Alzheimer’s in our transplant patient group is significantly lower, in fact almost absent, when compared to national data from the general population,” said senior author Luca Cicalese, professor at the University of Texas Medical Branch (UTMB).

Previous research had found that an enzyme called calcineurin plays a central role in the harmful effects of proteins that are linked to memory impairment.

Patients who received organ transplants must take calcineurin inhibitor-based medications, such as Tacrolimus or cyclosporine, for the rest of their lives to prevent rejection of the transplanted organ.

Because treatment with a calcineurin-blocking agent suppresses the immune system, it had been challenging to test the effectiveness of these medications in preventing the onset and progression of Alzheimer’s in people.

“Taken together, our results from these people confirm our notion that calcineurin inhibition has a protective effect on the development and possible progression and even reversal of Alzheimer’s disease,” senior author professor Giulio Taglialatela from UTMB said.

The study appeared in the journal, Alzheimer’s Disease.