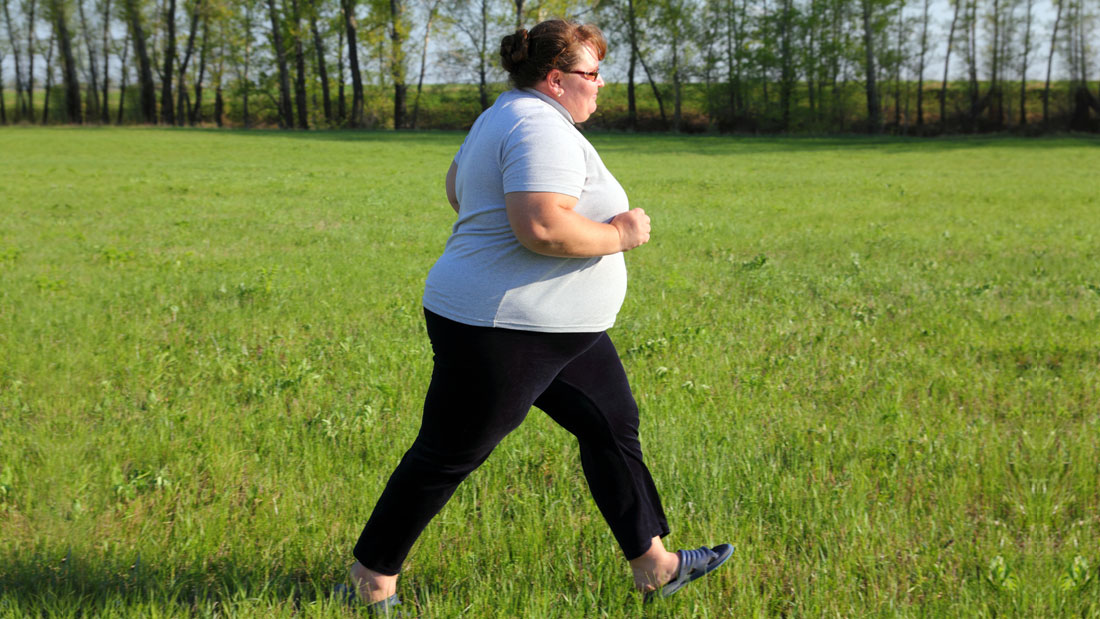 According to a new research published in the journal JAMA Oncology, 300 minutes of exercise (as opposed to the earlier number of 150 minutes) of exercise per week can help reduce a significant amount of fat in post-menopausal women.

Research findings suggest a dose-response effect of exercise on total fat mass and several other adiposity measures, including abdominal fat, especially in obese women, that provide a basis for encouraging post-menopausal women to exercise at least 300 minutes per week, longer than the minimum recommended for cancer prevention.

The study that was carried out over a period of one year, goes on to state that engaging in physical activity is a non-invasive way to prevent disease and is also highly recommended by public health agencies around the world, recommendations for overall health ranging from a minimum of 150 minutes of exercise per week at moderate intensity or an average of 60 to 75 minutes per week at vigorous intensity.

As per the study, there is a possible association between physical activity and post-menopausal breast cancer risk is supported by more than 100 epidemiologic studies, with strong biologic rationale supporting fat loss as an important (though not the only) mediator of this association.

Christine Friedenreich of Albarta Health Services, Canada, along with colleagues, compared the results of 300 minutes per week of exercise with 150 minutes of exercise per week on a moderate to vigorous scale and its effect on body fat. The study was carried out on 400 post-menopausal inactive women, with a BMI of 22 to 40, who were asked to stick to their usual diet and were divided into two equal groups to check the results.

Aerobic activities were permitted as long as the increase in heart rate was between 65 and 75 percent, and most of the activities that were included during the study were walking, running, bicycling or using the elliptical trainer.