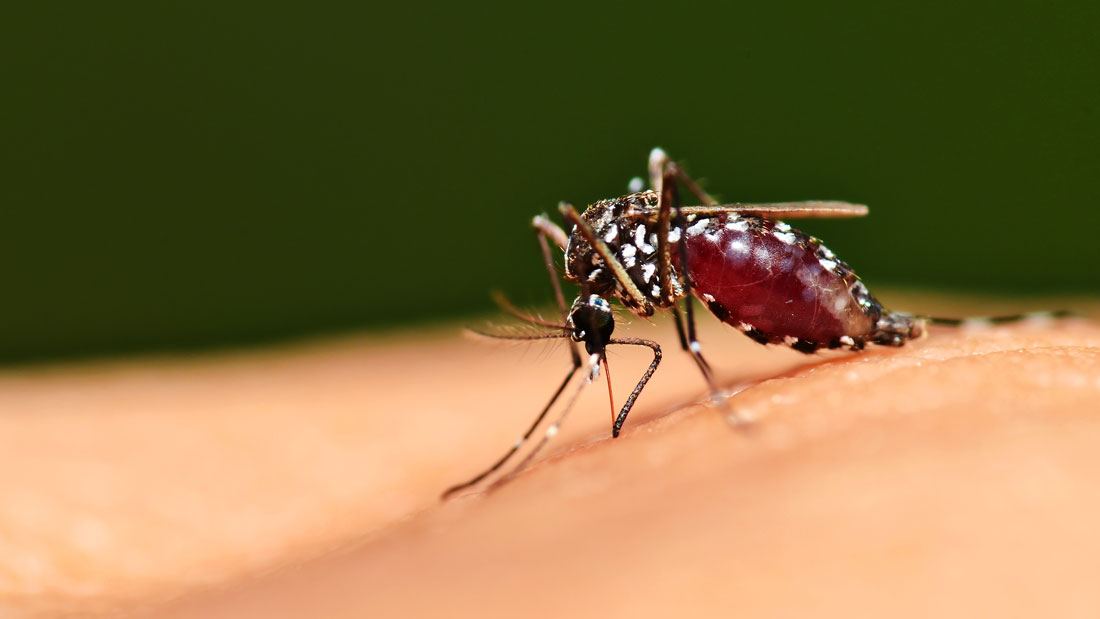 The first malaria vaccine to reach phase-3 of clinical testing was found to protect children against the disease up to four years after vaccination. Scientists report that it would be available by October this year.

The results suggest that the vaccine candidate RTS,S/AS01 could prevent a substantial number of cases of clinical malaria, especially in areas of high transmission.

Corresponding author Brian Greenwood, professor at the London School of Hygiene & Tropical Medicine in Britain said that the European Medicines Agency (EMA) will assess the quality, safety, and efficacy of the vaccine based on these final data.

Greenwood added that if the EMA gives a favorable opinion, WHO (World Health Organization) could recommend the use of RTS,S/AS01 as early as October this year. If licensed, RTS,S/AS01 would be the first licensed human vaccine against a parasitic disease.

The findings revealed that vaccine efficacy against clinical and severe malaria was better in children than in young infants, but waned over time in both groups. However, protection was prolonged by a booster dose, increasing the average number of cases prevented in both children and young infants.

Greenwood said that despite the falling efficacy over time, there is still a clear benefit from RTS,S/AS01. An average 1,363 cases of clinical malaria were prevented over four years of follow-up for every 1,000 children vaccinated, and 1,774 cases in those who also received a booster shot. Over three years of follow-up, an average 558 cases were averted for every 1,000 infants vaccinated, and 983 cases in those also given a booster dose.

Greenwood said that given that there were an an estimated 198 million malaria cases in 2013, this level of efficacy potentially translates into millions of cases of malaria in children being prevented.

The RTS,S/AS01 vaccine was developed for use in sub-Saharan Africa where malaria still kills around 1300 children every day.

In 2014, initial phase-3 results at 18 months showed vaccine efficacy of about 46 percent against clinical malaria in children and around 27 percent among young infants.

There is currently no licensed vaccine against malaria anywhere in the world.

The findings were published in the journal The Lancet.