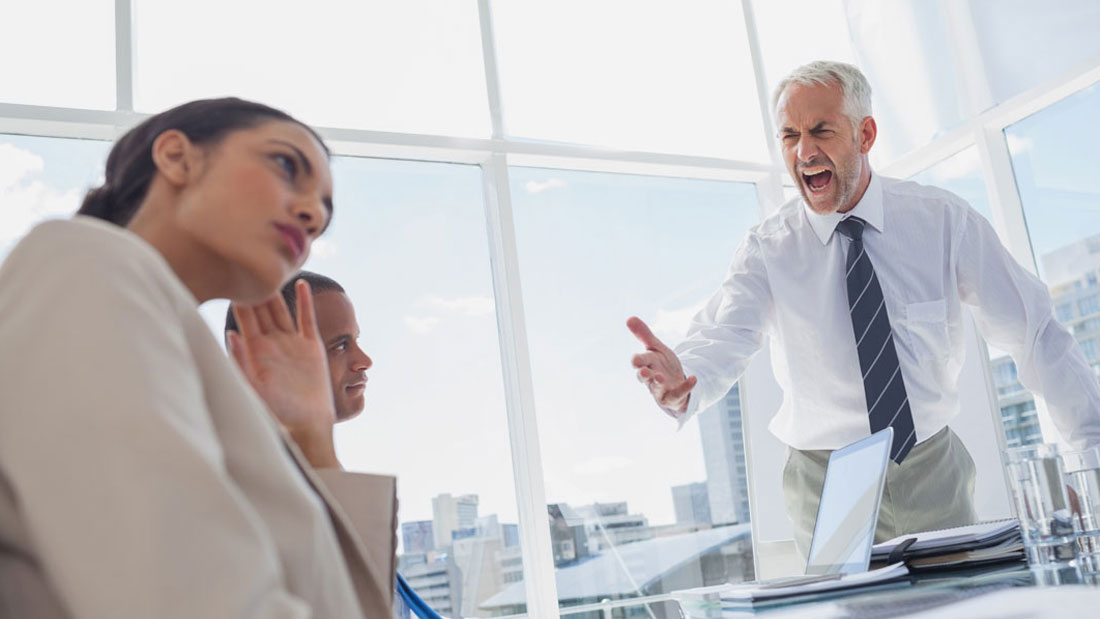 A new study has examined that there is no discernible difference in the frequency of verbal abuse faced by men and by women at work. Conducted by researchers at the Institut Universitaire De Sante Mentale de Montreal and the University of Montreal, the study suggests that verbal abuse can lead to dire consequences, especially at psychological and organizational levels.

Lead author of the study, Stephane Guay, researched all previous data available on verbal abuse in the workplace that took into account the victims’ gender. Majority of the studies reported no significant difference between what men and women encountered. It also revealed that men conform to a female-dominated environment by adopting certain behaviors that the literature considers typically feminine, such as using communication techniques and verbal wars, as opposed to an aggressive, physical approach. Researchers also found that men tend to be more verbally aggressive when provoked, while women tend to negotiate more.

In either case, the emotional damage is severe. Superiors must take it upon themselves to maintain peace and harmony at the workplace.

Read More:
Are You A Victim Of Workplace Bullying?
8 Ways To Workplace Wellness
Create A Positive Work Environment For Yourself