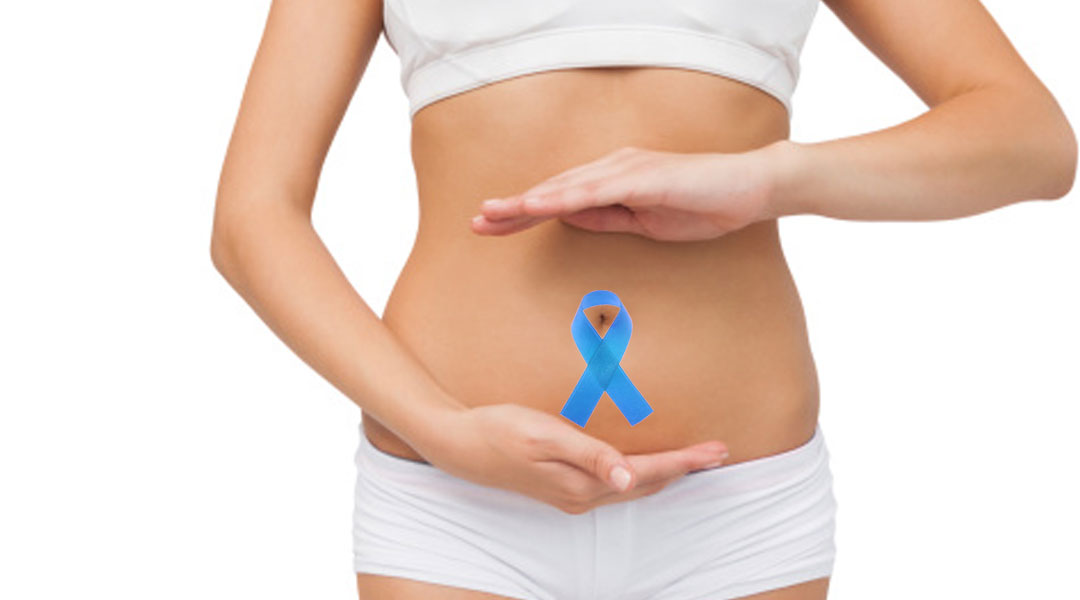 The study, led by doctors at the Peter MacCallum Cancer Institute in Melbourne, took 114 samples of cancer cells from 92 patients and investigated how the cancer evolved to avoid the radiation treatment from chemotherapy, and “pump” drugs away from problem areas.

Professor David Botwell said on Thursday that his team found four different ways the cancer manipulated itself and the host’s internal systems.

“In two of the mechanisms, cancer cells find a way of restoring their ability to repair damaged DNA and thereby resist the effects of chemotherapy; in another, cancer cells ‘hijack’ a genetic switch that enables them to pump chemotherapy drugs out of harm’s way,” Xinhua news agency quoted Botwell as saying in a statement.

“A further mechanism sees the molecular structure of the cancer tissue shift and reshape, such that sheets of ‘scar tissue’ appear to block chemotherapy from reaching its target.”

Botwell said the results of the study were encouraging, as previously doctors thought they had reduced the size and severity of the cancer, when instead it had only gone into hiding.

“For decades clinicians around the world have watched high-grade serous ovarian carcinomas (HSCs) shrink under attack from chemotherapy, before returning aggressively months or years later,” he said.

“By mapping all these mutations we can then start to get a catalogue of the way in which the cancer can evade treatment and we can make much better choices about the drugs that could be used in the recurrent setting,” he said.

Professor Anna DeFazio from the Westmead Millennium Institute in Sydney said the way doctors treat the cancer could change immediately thanks to the research.

“Each of our findings suggest a refined approach to drug selection in recurrent ovarian cancer, which could include bypassing drugs that are unlikely to be effective,” she said in the statement

“This particular view of such a complex disease has never been seen before, and we believe it will lead to more women receiving treatment better suited to their particular cancer, all over the world.”

The results of the study, conducted in collaboration with international researchers, the University of Queensland’s Institute for Molecular Biosciences (IMB) and the Westmead Millennium Institute for Medical Research in Sydney, were published in the journal Nature on Thursday.