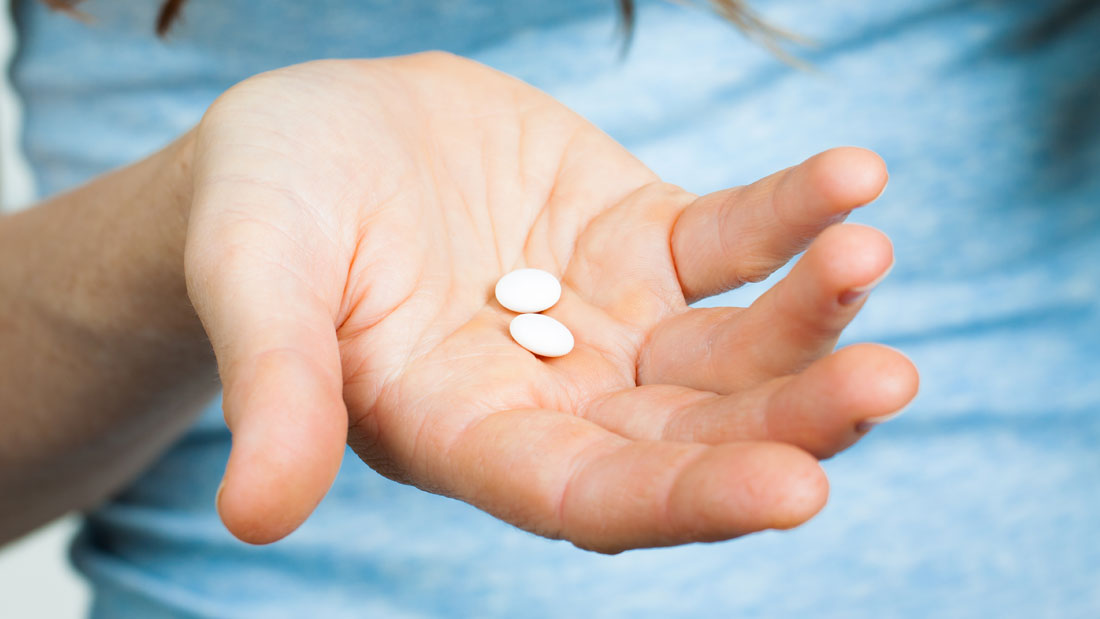 Anti-depressants are also prescribed for other psychiatric disorders. But researchers found 38 percent of those taking the drugs did not meet the criteria for obsessive compulsive disorder, panic disorder, social phobia or generalised anxiety disorder either, as reported by the Daily Mail.

The researchers used data from the Baltimore Epidemiologic Catchment Area (ECA) Study Wave 1 (1981) through Wave 4 (2004-2005) and assessed lifetime prevalence of common mood and anxiety disorders among participants who reported current antidepressant use. They also examined factors associated with current anti-depressant use.