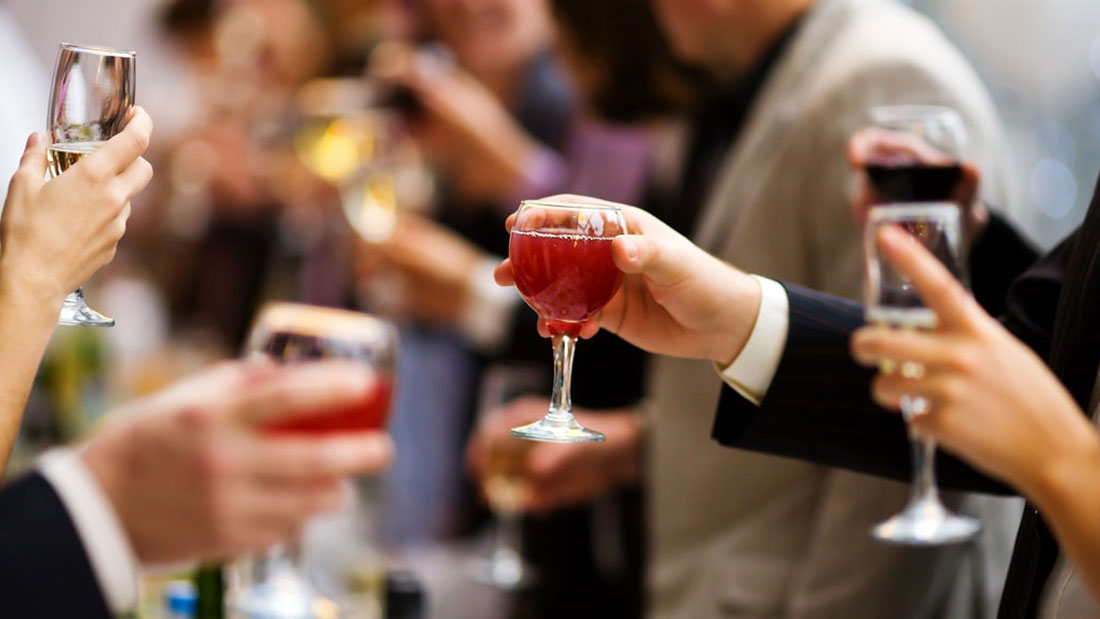 A study published in the journal European Psychiatry highlights how alcoholism affects both mental and physical health and calls for early treatment for addiction.

The study suggests that patients who are alcohol dependent die about 7.6 years earlier on an average than hospital patients without a history of alcohol addiction.  Schoepf and professor Reinhard Heun from the Royal Derby Hospital in England evaluated patient data extending over a 12.5-year period from seven general hospitals in Manchester. Scientists analyzed associated physical illnesses of 23,371 hospital patients with alcohol dependence and compared them with those of a control group of 233,710 randomly selected patients without alcoholism.

Prof Reinhard Heun said that through diligent screening and early treatment of concomitant mental and physical illnesses, it would be possible to significantly increase the life expectancy of alcoholic patients.