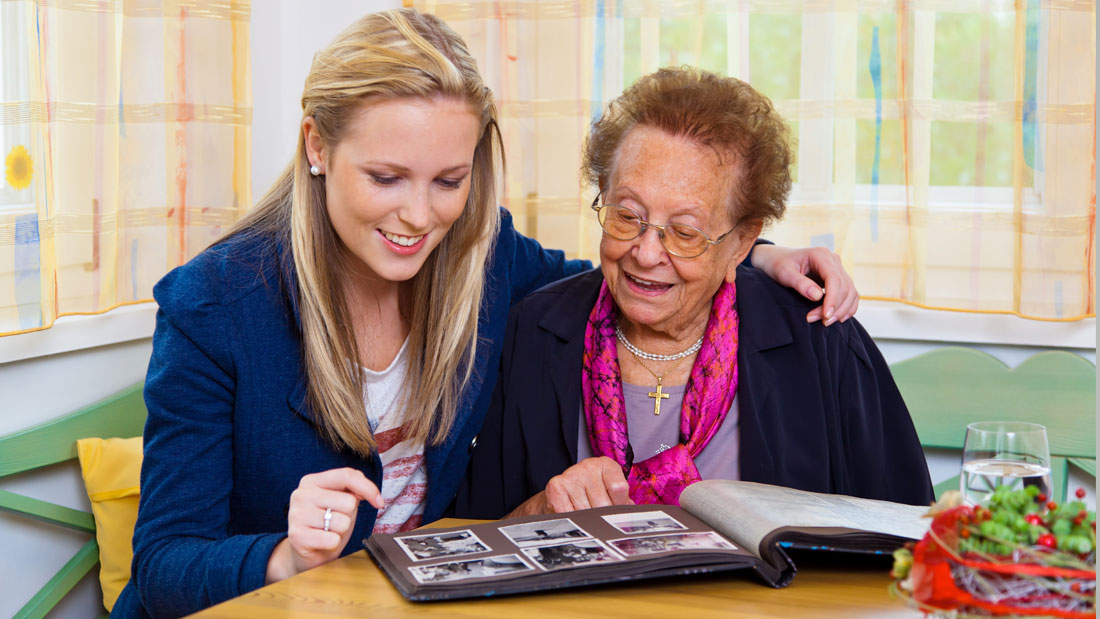 An affordable non-invasive test that detects electrical activity in the brain may be used to spot people who are at a risk of Alzherimer’s, say researchers.

Individuals with aMCI are at twice the risk of others in their age group of progressing to Alzheimer’s disease, but currently no conclusive test exists to predict who will develop the disorder.

While mild cognitive impairment (MCI) is the recognized clinical state between healthy aging and Alzheimer’s disease, aMCI is a specific type characterized by deficits in episodic memory, the ability to retain new memories such as recent conversations, events, or upcoming appointments.

“We think this might be more sensitive and more specific in pointing out certain cognitive deficits, in this case semantic memory (or long-term memory), than other non-EEG methods available, because EEG reflects direct neural activity,” said study lead author Hsueh-Sheng Chiang, post-doctoral fellow at University of Texas Southwestern Medical Center in the US.

The results depicted a pattern of delayed neural activity that is directly related to the severity of impairment in cognitive performance on a word finding task and may indicate an early dysfunction of progression to Alzheimer’s disease.

The participants were monitored by EEG and presented with pairs of words that either described features of an object or were randomly paired.

Read More:
Alzheimer’s Could Begin Two Decades Before Diagnosis: Study
Relieve It With A Herb: Ginger For Alzheimer’s
Prevent Alzheimer’s Naturally With These Easy Tips