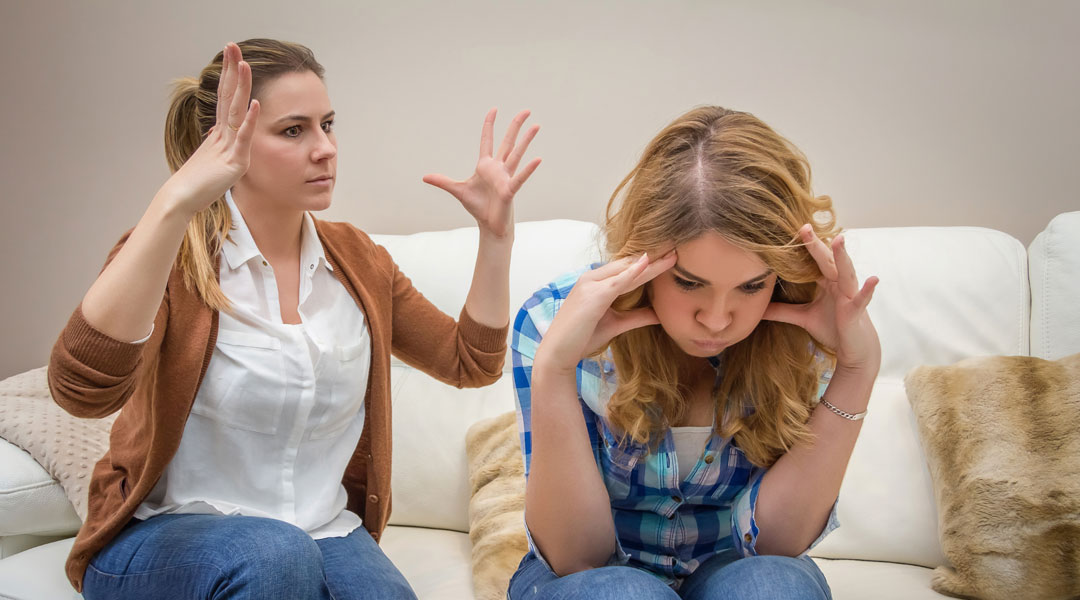 Does your teenager exhibit delinquent or anti-social tendencies? According to a new research, exposure to family conflict or sexual abuse could be the reason behind it. An unhealthy environment at home affects the expression of certain genes, making teens more prone to anti-social behavior.

The study, featured in the International Journal of Neuropsychopharmacology, involved 1,337 high school students aged 17 to 18 years in Sweden. Each student had to anonymously answer questions pertaining to family conflict, experiences of sexual abuse, and the quality of the relationship with their parents. They also provided saliva samples, which were used to study three gene variants—the monoamine oxidase A (MAOA) gene, the brain derived neurotrophic factor (BDNF) gene and the serotonin transporter 5-HTTLPR gene. Based on the results, it was found that all three genetic variants interacted with one another. The students exposed to family conflict or sexual abuse reported high levels of delinquency, while those who reported a positive relationship showed little or no delinquency.

If your teen is going through trouble, you might want to review the situation at home and foster a better parental relationship with them.