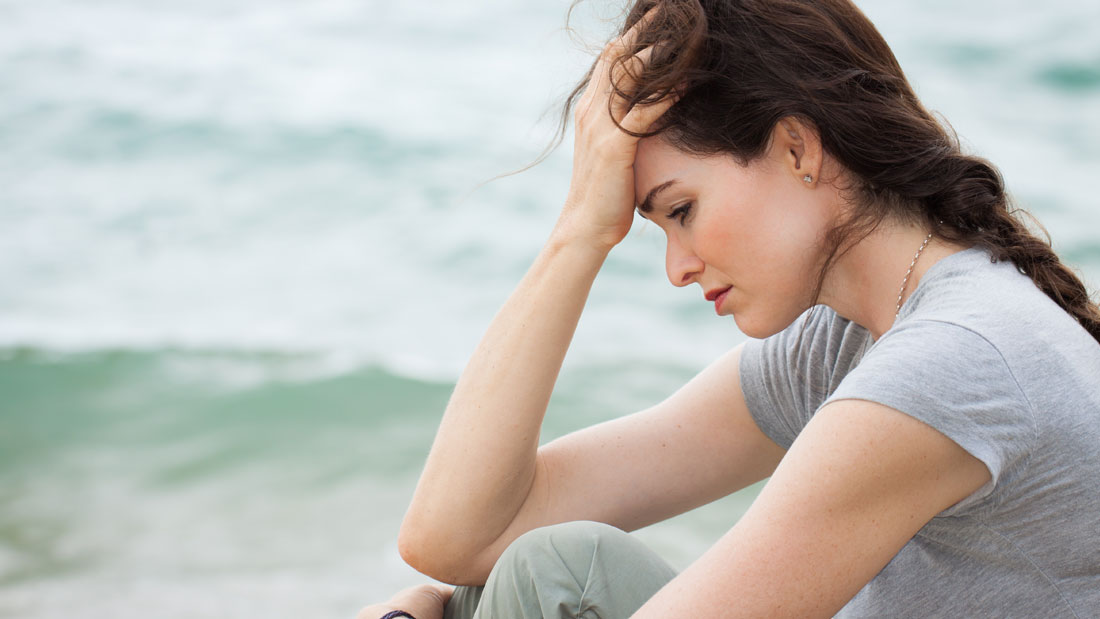 A study says that a wristband that records motion throughout a 24-hour cycle may be a great aid in treating depression.

The wristband may help the doctor in determining which patients with major depressive disorder will respond best to commonly prescribed drugs such as Prozac.

W. Vaughn McCall from Medical College of Georgia at Georgia Regents University says that selective serotonin reuptake inhibitors, or SSRIs, are today’s mainstay for depression treatment but patients and their physicians may go through many months, doses, and different SSRIs trying to get results.

McCall said the simple wristband may help by identifying those commonly referred to as ‘night owls’, who appear to be the best responders to SSRIs.

McCall said that what their findings suggest is that night owls—the group most likely to be depressed—also look like the patients, who are most likely to respond. The larks are more likely to need two drugs.

Larks, on the other hand, might better respond to a different class of drugs, such as bupropion, or Wellbutrin, which unlike SSRIs, target the neurotransmitter dopamine, providing a slight stimulation that may help larks readjust their lowest activity times—which should correspond with deep sleep times—to slightly later in the day, McCall said.

McCall explained that the rest-activity pattern of patients may be one of the first biomarkers to emerge.

The study appeared in the Journal of Psychiatric Research.