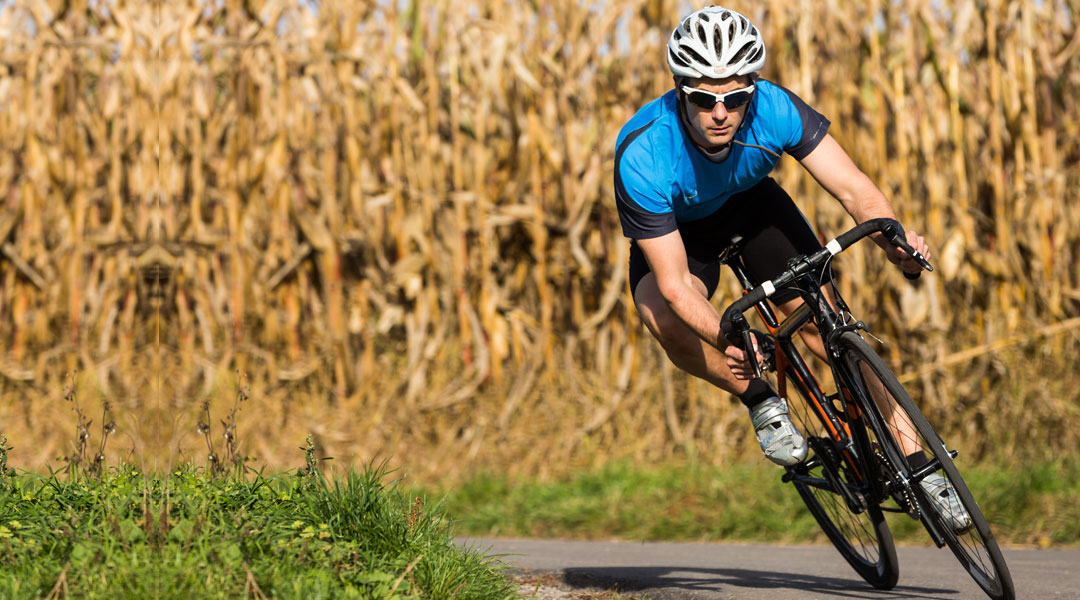 Have you ever wondered how professional cyclists look quite young for their age? Well, here is your answer.

According to a study published in the Journal of Physiology, cyclists who wear skin-tight Lycra show fewer signs of aging compared to non-cyclists, or those in regular riding gear.

The research analyzed the physiological functions of more than 120 regular cyclists—84 men and 41 women, aged between 55 and 79.

A group of super-fit cyclists also underwent a range of tests in a laboratory to measure their cardiovascular, respiratory, neuromuscular, metabolic, endocrine and cognitive functions.

Smokers, heavy drinkers and those with high BP were excluded automatically; another hint that you should give up your vices and opt for a healthier lifestyle immediately.

Hopefully, this will serve as a wake-up call to those who’ve been putting off exercise, and as an advisory to those who are mulling over the fitness routine they should take up next.

If you want to look young, get a cycle; oh, and some lycra tights too.