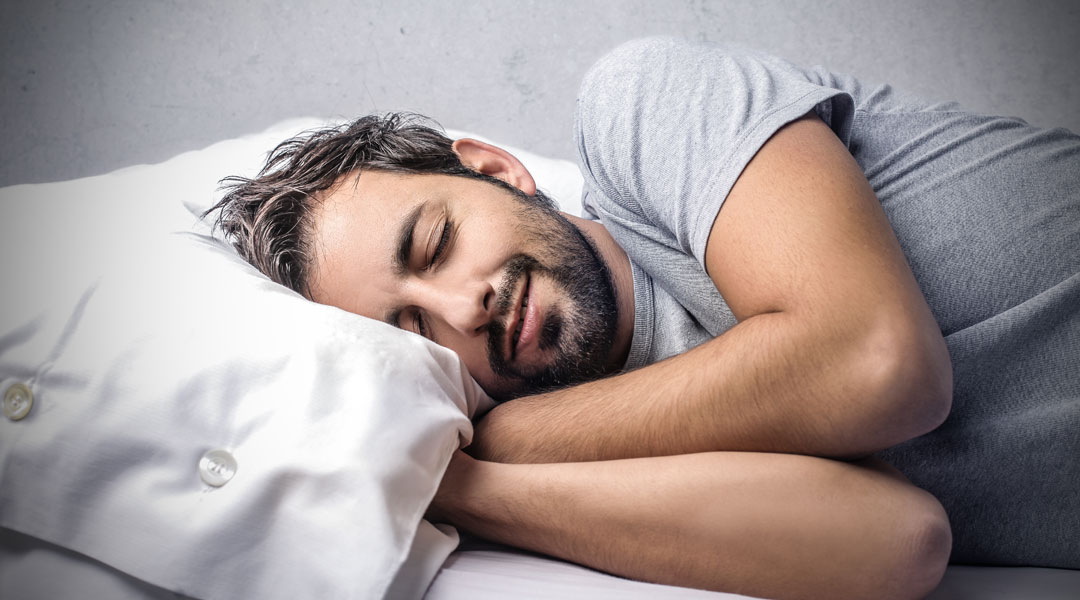 Many of us to want to quit smoking, but it can be tough to quit. Here is one way that can help you do it without batting an eyelid! Researchers have found that some of our brain regions remain active while we sleep, and certain conditioning during sleep can change behavior to give up smoking and other addictions.

According to Anat Arzi from the Weizmann Institute of Science, our sense of smell may be our entryway to our sleeping brain that may, in the future, help us change addictive or harmful behavior.

The researchers exposed smokers to a pair of smells—cigarettes together with rotten eggs or fish—as the subjects slept. They were then asked how many cigarettes they smoked in the following week. The results showed a significant reduction in smoking following the conditioning during sleep.

The study was performed on 66 volunteers who wanted to quit smoking but were not being treated for the problem. The best results, an average of 30 percent less cigarettes, belonged to volunteers who were exposed to the smell during stage 2 of non-REM sleep. The researchers also noted that some of the brain regions may not only remain active when we sleep, but the information it absorbs may be enhanced during slumber.

This study appeared in The Journal of Neuroscience.