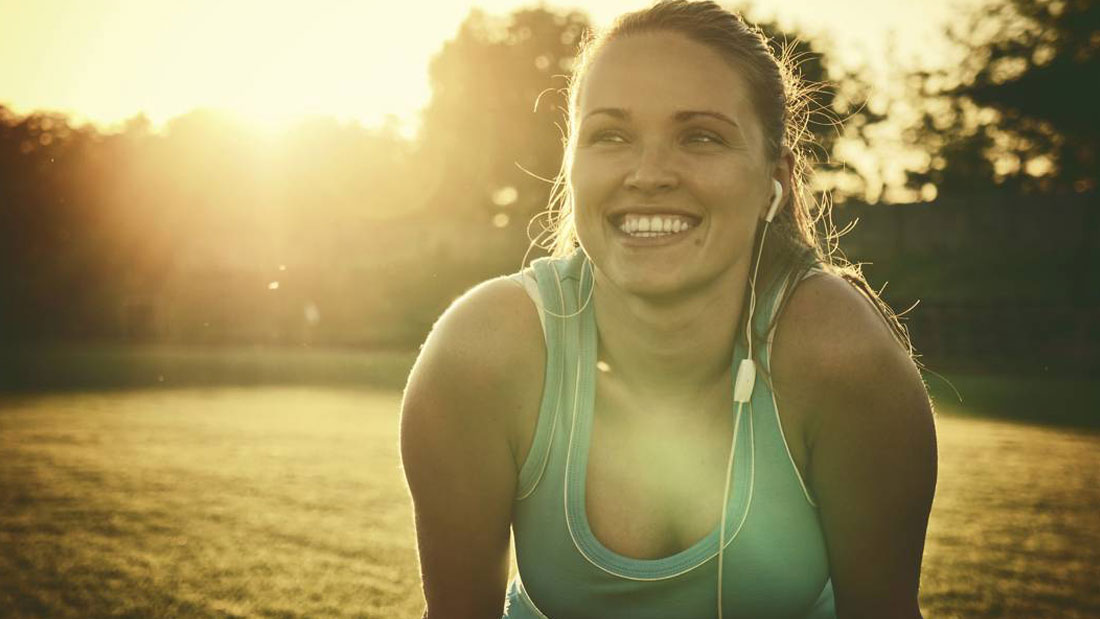 If you were ever in doubt, then a new research by Gretchen Reynolds in The New York Times reinstates that working out early in the morning—before you’ve eaten breakfast—is the optimal hour for exercise. It helps accelerate weight loss and boosts energy levels by priming the body for an all-day fat burn.

In a recent study, 28 young, healthy men spent six weeks eating a hefty diet of 30% more calories and 50% more fat than they’d been eating before. While some of them stuffed themselves and barely exercised, the others started working out every day.

Of those who worked out, half did so, first thing in the morning; the other half hit the gym (and did the exact same workout) after a high-carb breakfast. By the end of the study, those who didn’t work out unsurprisingly packed on the pounds, while the ones who’d been exercising after breakfast gained weight too.

However, the people who had worked out every day hadn’t gained any weight at all—so long as they hit the gym before breakfast. In fact, they dropped the pounds despite all the extra food.

Here’s a lesson to be learned! Hit the gym on an empty stomach, but make sure to eat well the night before.