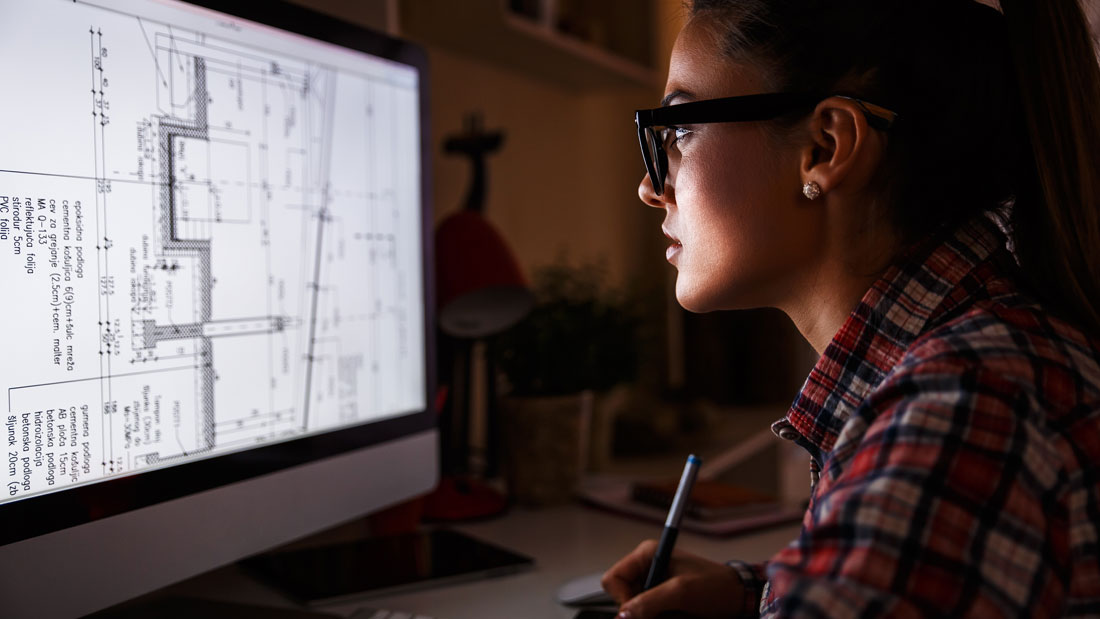 A new study conducted by the Pompeu Fabra University in Barcelona, Spain says that the increase in the levels of sex hormones such as estrogen and testosterone at the ‘wrong’ time can cause a higher risk of cancer.

For the study, workers were divided into two groups of night and day workers, with 75 workers in the night shift and 42 in the day shift. The workers were aged between 22 and 64 years and their hormone levels were tested through urine samples.

“We found increased levels of progestogens and androgens as well as delayed peak androgen production in night shift workers compared with day workers” the study said.

Through the study, it was found that those who worked in the night shift had significantly higher levels of the sex hormone, but at the wrong time. Instead of peaking between 6am and 10am, their testosterone was peaking between 10am and 2pm, which researchers said was the ‘wrong’ time.

The study also said that “The increase and mistiming of sex hormone production may explain part of the increased risk for hormone-related cancers observed in night shift workers.”

The study was published in the journal Cancer Epidemiology, Biomarkers & Prevention (CEBP)