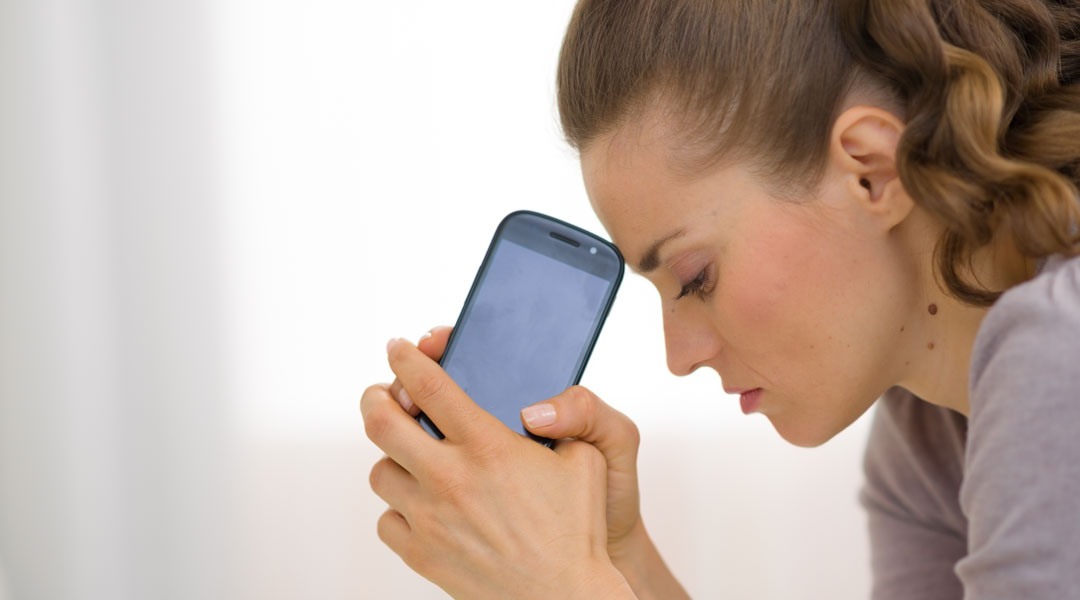 With the advent of smartphones, technology has put an immense amount of power in our hands. If we can’t imagine our lives without it, it’s because we use it for everything—from staying in touch with peers, to communicating with clients, to navigating, and shopping. But there can be too much of a good thing. Instances of physical, mental and emotional strain are fast becoming common, due to the over-dependence on the ubiquitous smartphone. Read on, to find out how to prevent it from taking over your life.

1. Don’t Miss The Moment
It’s a sad, but common sight—people glued to their phones despite being with friends or spouses, ignoring their surroundings or letting the moment pass. Why? Because they’re in a flurry to capture it for social media. It doesn’t matter if it’s a restaurant, a park, a club, or yes, even a place of worship, folks think nothing of using their phones to text, surf the net, talk loudly or take pictures. So what happens to the concept of living in the present?
Quick Fix: The next time you’re tempted to pull out your phone, try pretending you don’t have it, and soak in the moment instead. Observe what’s going on around you, and enjoy the world through all your senses.

2. Keep The Conversations Real
The art of interacting with others through a verbal exchange has taken a backseat in favor of digital connectivity. Why talk in person, when you can text, IM, email or ping someone? Spouses, children, and friends are all guilty of choosing this easy escape, instead of chatting with each other personally.
Quick Fix: Focus on being fully available to the person you’re with. Your Facebook friends and Twitter followers can wait. If you suffer from the ‘fear of missing out’ (FOMO syndrome), realize that by choosing your phone over live interactions is just that—missing out. Moreover, catching up with an old friend to wish them on their birthday or anniversary is a lot more fulfilling and personal, than simply sending a text message.

3. Don’t Let It Affect Your Mind & Body
An increasing number of Americans suffers from withdrawal symptoms, if separated from their phones for even a minute. The separation anxiety that follows, results in depression and impaired cognitive and physiological behavior. Experiments conducted by scientists show that a low battery, bad network, broken internet connection or loss of mobile phone, causes stress that equals wedding-day jitters! With phones being taken everywhere, even into the restroom, it’s no surprise that a large number of devices carries disease-causing bacteria. This is besides the dangers of radiation and insomnia resulting from excessive phone usage.
Quick Fix: Do a digital detox—give yourself time periods when the phone is not allowed. Put it on airplane mode, and let your calls go to voicemail. Avoid taking your phone to bed.

Your cellphone is a powerful tool, but misuse or overuse can have serious repercussions. Switch off every now and then, and monitor your use intelligently, for the sake of your mind and body.