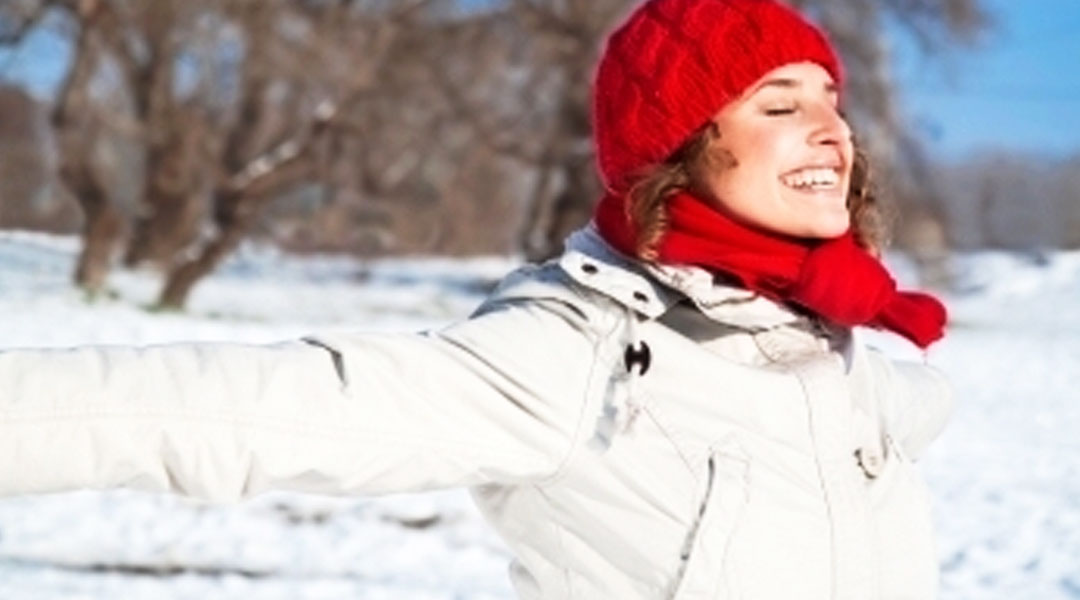 Guilt may be an emotion that mothers have learnt to use better than most, but it does have a positive role to play in our mental health. It’s a feeling that creates self-conflict which is essential to regulate our behavior.

Guilt is generally deflected when we blame others or circumstances for a conflict. This can be dangerous if one is unable to see how their actions affect situations. Holding a grudge may be used as a crutch to stay oblivious to your own faults. In the long run, it keeps you from taking accountability for your actions.

The problem, however, arises when this guilt consumes you and you aren’t able to let go. “Forgiving yourself applies in certain situations where you become a victim of your own emotions like anger, shame and guilt. This is triggered by a real or alleged hurt as a result of your direct or indirect actions,” explains Dr. Pavan Sonar, an India-based psychologist.

Blaming yourself can become a habit and a big cause for severe psychological damage that could be anything from severe anxiety to depression to social withdrawal. It can also lead to self-inflicted wounds, which is an extreme reaction and an indication that you must immediately seek professional help.

Taking accountability
Taking accountability for your actions is the first step towards forgiving yourself for your mistakes. This means admitting your fault to the person you may have wronged. At times, this may not be possible because situations may have changed and you fear more damage.

Seek forgiveness from the person you hurt. There are no quick fixes or skipping steps. Lying to yourself is more difficult that lying to others. Without taking accountability, a person can’t move on.

However, it is important to understand that someone being emotionally hurt doesn’t always imply that one person made a mistake. It is possible that the hurt could have been caused due to circumstances.

Benefiting from guilt
When you realize that your thoughts of guilt or shame are intended for your benefit, it becomes easier to forgive yourself. You can find positive ways to cater to your guilt.

For example, when a person loses a loved one, guilt may manifest itself as a way to remember the lost person. In this case, more than the loss, you feel guilty about the fact that you have moved on from your grief. However, you could have a problem if this guilt doesn’t allow you to move on and love someone else.

Identify the suppressed guilt
You are the only person who can identify the trigger and level of your guilt. The thought may not be running in your mind 24 hours a day, seven days a week, but you will be able to recognize it if it affects your decision. Social seclusion, feeling unworthy of praise, feelings of depression and low-self esteem are symptoms. These feelings may manifest even if you aren’t the one to blame.

For example, it’s common for victims of abuse to blame themselves for the violent actions of others. If the case is this extreme, seek professional help.

It’ll also help if you vocalize your thoughts to a neutral third party or write about it. The representation of yourself will give you a window into your subconscious.

The best friend test
Imagine your best friend had done exactly what you did and then came to you for advice. What would you tell him?

Not forgiving yourself is like picking at an open wound; you are only making a bad situation worse. It has no productive output. You can make amends only once you’ve forgiven yourself.