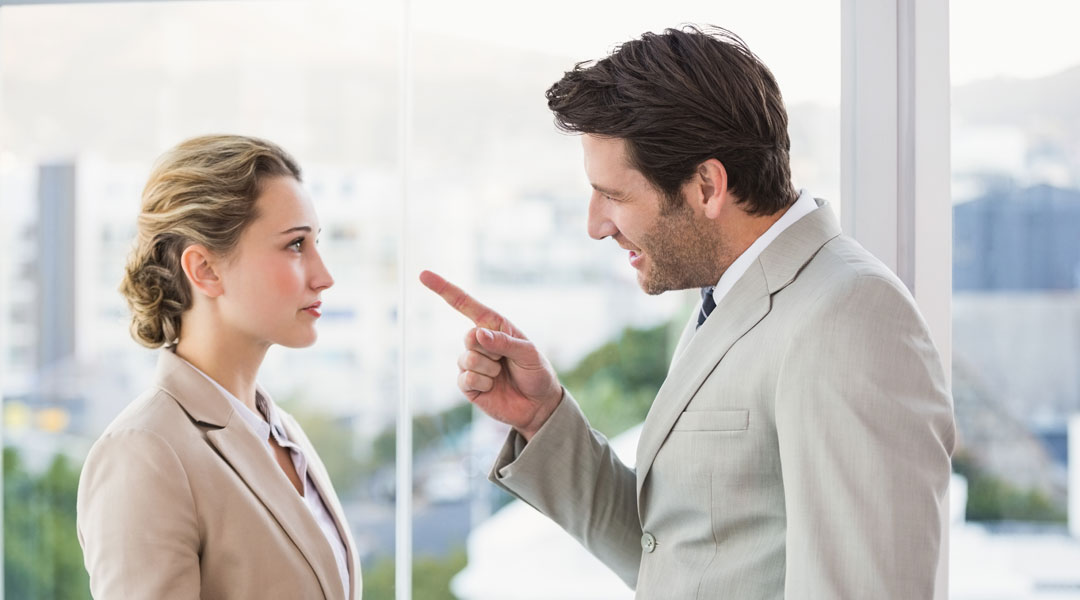 When columnist Carrie Bradshaw, the trendy protagonist in Sex and the City met her dream guy Mr Big, fans around the world were prepared for the end of the television drama. But, as foolhardy Carrie chased him around, her happy ending seemed unlikely, season after season. Fans empathized with the otherwise self-confident woman. Mr Big, the corporate honcho, called the shots in the relationship in much the same way he dealt with his associates in the boardroom.

Understanding Power Play
Author Ian Robertson calls this behavior ‘power play’. In his book The Winner Effect, he discusses the science of business and personal success and suggests that this behavior may get the job done at the workplace, but not in a relationship. In fact, it could be highly off-putting and detrimental. A spouse may try talking down to a partner, withholding sex or making an example of a fight in front of friends.  “The power play here is having control over the things that other person needs, and also over what they fear most,” Robertson explains.

Who’s The Boss?
Washington-based relationship coach Kristen Crockett in her book, The Gift of Past Relationships, compares the power paradigm to that of a parent and child. As a teenager, the parent or caretaker tries to control where their child goes, how much they talk on the phone, when they clean their room, or what grades they get. But, when a teenager feels that they’re getting controlled, they fight back or rebel. They stop cleaning their room, they break curfew, or they listen to music at the highest decibel possible. In short, they do the opposite of what they are asked to do. It’s their way of regaining control. Similarly, adults rebel to a power imbalance by coming home late, withdrawing communication or affection, cheating, gambling, drinking, going out excessively, flirting, staying at work later than usual, befriending their mate’s enemies, refusing sex, or intentionally doing things that their mate does not like. This eventually leads to a fight, after which the balance may be restored. “In most relationships, there is a tug of war between two individuals. When the balance in a relationship is thrown off, control swings to one person, while the other fights to regain control,” Crockett says.

In cases where the partner does not retaliate, the dominant spouse is likely to confuse their manipulative power as victory. According to Robertson, this makes them more aggressive. The weaker one may be drawn to drink, self-loathing and shame. Unfortunately, the winner sees this as weakness and eventually, loses interest.

Find The Balance
Before you point fingers, it is important to ask yourself if you indulge in power play. Do you make plans for the two of you without consulting your partner? Do you tell them what job to take up, and what to wear for an important family dinner? Crockett suggests asking yourself the following questions: What does your mate do that makes you feel respected? What does your mate do or say, that makes you feel disrespected? What is something you have done to reprimand, discipline, or punish your mate? A healthy relationship needs both partners to communicate on big and small matters, and respect one another, unconditionally.

Read More:
To Share Or Not To Share: How Much Is Too Much?
Positive Reinforcement Helps Women Lose Weight Faster
7 Ways To Improve Your Mother-Daughter Relationship