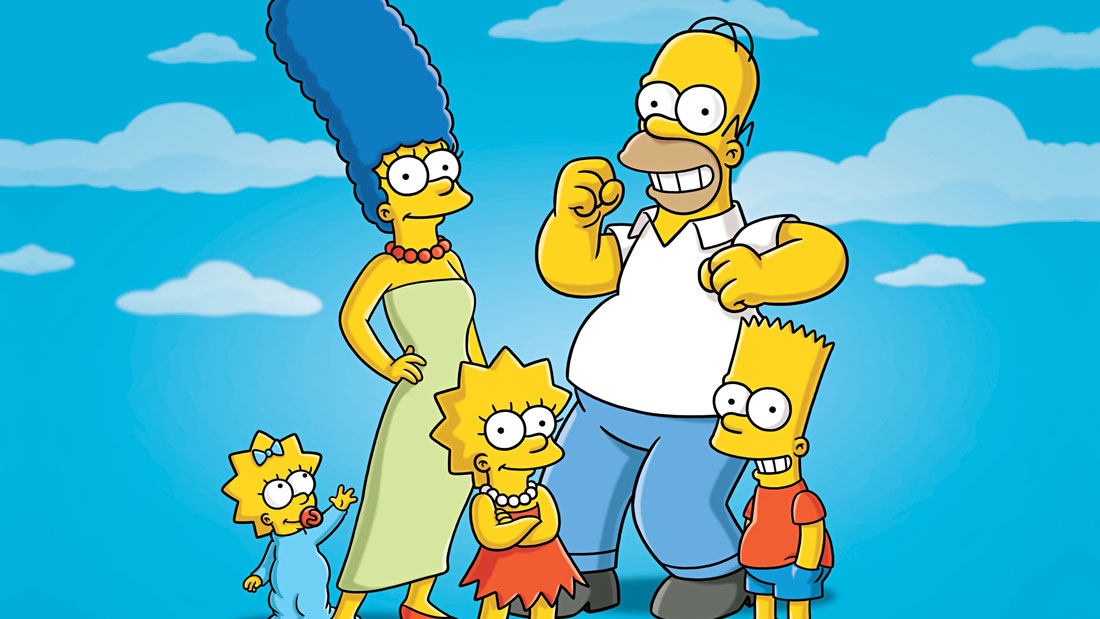 They say laughter is the best medicine, and there’s solid science to back the claim. Laughing more actually reduces blood pressure and stress, helps in memory retention, and serves as a natural painkiller, among other benefits.

Luckily for us, there are many reasons to laugh through the day. One among them is animated sitcom, The Simpsons. It’s been running successfully for 25 years, cheering up millions of viewers with its satirical depiction of the American middle-class family. It’s timely to remember and celebrate its co-creator Sam Simon, who passed away recently.

Through his brilliant conception of the show, which ran for 568 episodes (and counting), the writer-producer made our prime-time television viewing a lot more exciting. At 59, he died on Sunday, March 8, 2015. He was diagnosed with terminal colorectal cancer in February 2013. Z Living pays tribute to the talented gentleman by sharing five of the funniest moments on the show.

This episode parodies the hit film The Hobbit, which was based on the book by JRR Tolkien:

Here’s a clip of Homer Simpson doing an ice bucket challenge, to raise awareness of ALS:

This retro episode is a tribute to pixel art and 8-bit video games: