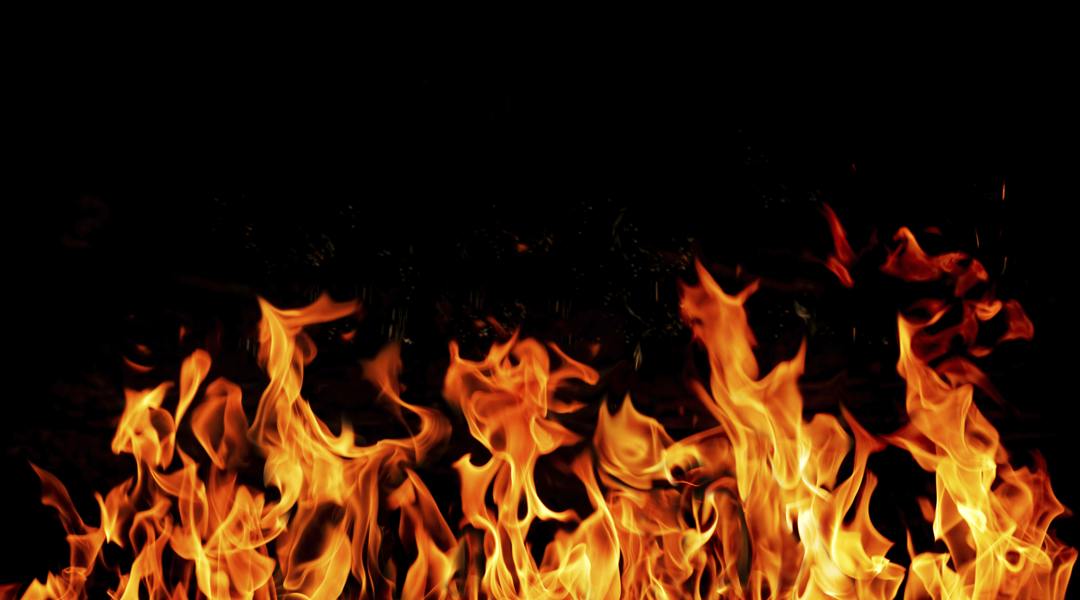 You are having a good time at a restaurant when a passerby decides to make a rude comment about one of your friends. How do you react in this situation? According to a countrywide survey conducted in the US in 2012, one in 12 young people — close to six million teens — meet the criteria of Intermittent Explosive Disorder (IED), a syndrome characterized by persistent uncontrollable anger attacks.

According to psychologists, anger and fear are natural emotions that are created in a fight-or-flight situation by the mind to guide your body. When a situation gets tense, fear is responsible for the flight response that steers you to safety and anger encourages you to fight the threat. Psychologists call this the positive side of anger. It ensures that you defend yourself and don’t let people take advantage of you. In case of your friend being harassed, whether you decide to confront the man, shout at him or have a polite conversation asking him to back off depends entirely on you.

It can be perplexing, however, when you lose your cool without provocation, or if the level of rage is inconsistent to the threat.

Identify the trigger
Understanding the reason you lose your temper could help you strategically deal with it. Try to justify the level of irritability with the threat. For example, someone cutting you off on the freeway can be seen as a threat since rash driving could lead to an accident. Here the mind uses anger to steer the car to safety. However, this emotion passes quickly once the physical threat has passed. This is a momentary emotion that is a common reaction to a situation, it’s called State anger. Acting on this emotion any further, however, would be unwarranted.

Imagined threats, such as believing the person was deliberately trying to drive you off the road, and hence attempting to get back are worrying signs. Here, this extended rage is usually caused because of an underlying factor that may have occurred in the past and is imbedded in your psyche. Trait anger refers to a general tendency to react angrily to perceived situations.

Try a mental backtrack to recall the last few times you felt your blood boil and then try and co-relate it to the larger problem. For example, why does being stuck at a traffic junction five minutes longer than usual make you angry? It could be simply because you haven’t had enough time to unwind or because you are overworked.

Types of rage
Dealing with anger varies from person to person. Chronic anger acts over a prolonged period and can be the cause of other psychological disorders. On the other hand, passive anger can be tricky to detect because it can divert rage towards oneself. Volatile anger is more obvious since it manifests itself as bouts of violent behavior.

According to Mumbai-based psychiatrist Dr. Pavan Sonar, symptoms of anger disorders need not always be as obvious as a violent outburst. “They can also be; alienating oneself from friends and family, skipping work, sarcasm, apathy and meanness. The root could lie is sister disorders like depression or anxiety,” he explains.

When do you know you need help?
A study published by Kassinove, R Chip Tafrate and L Dundin in the Journal of Clinical Psychology in 2013 found that people with high trait anger react more physically, are prone to higher negative verbal responses in speech and susceptible to drug use. In such cases, anger affects relationships, health and even careers.

According to Dr. Sonar, anger caused by imagined situations or taking exaggerated recourse is a problem, since the mind is no longer basing its actions in reality. “It is time to seek professional help, when the anger is unreasonable, without provocation, very frequent and turns violent,” he warns.

Understand that your anger is likely to be targeted at people, who spend maximum time with you, he adds.

Anger issues can also affect your physical well-being. “The emotion increases our stress hormone — adrenaline at the moment and cortisol in prolonged stressful situations like in the case of suppressed rage,” Sonar explains. If these hormones are in excess in the body, it increases blood pressure levels. Over time it can show physical symptoms like fatigue, headaches and even diabetes. So look for physical tell-tale signs as well.

How does one cool off?
The body’s natural response follows one of the following outlets:

While violent outbursts are an obvious cause for concern, Sonar also warns against suppressing anger, which can lead to a silent monster — passive-aggressive behavior.

While the way to deal with anger changes depending on your personality, yoga guru Suneel Singh offers a short-term fix — breathe. When you find yourself losing your temper, take 30 long breaths and focus on exhaling slowly. Chances are by the 11th inhalation, you will be able to see the situation clearly without the guise of overwhelming emotions. Using visual cues like imagining a stop sign or telling yourself to calm down can also help.