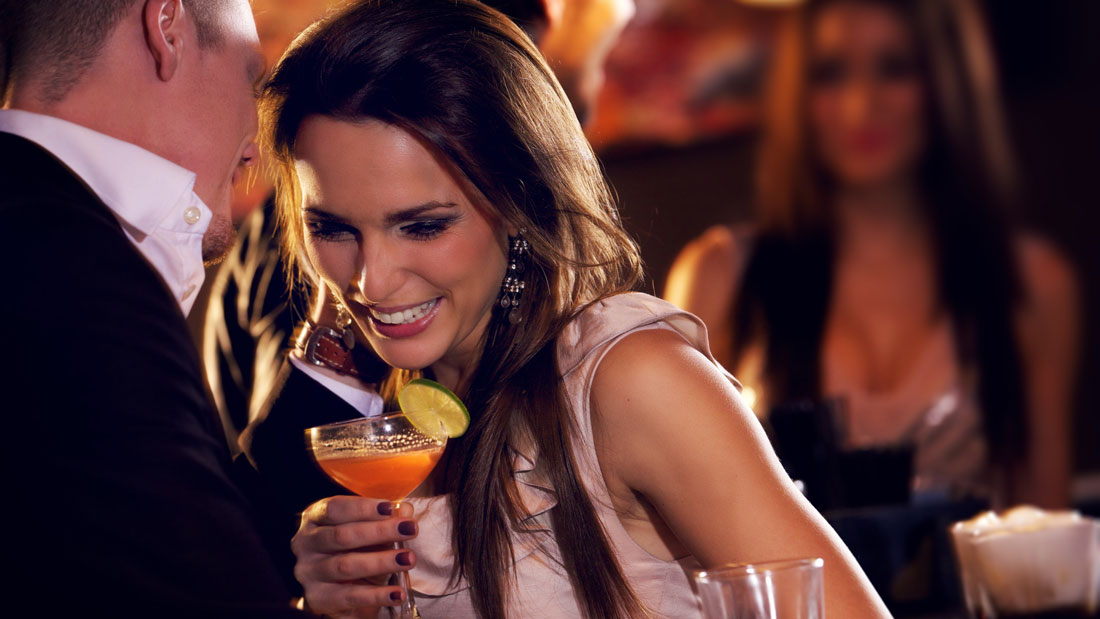 For far too long it has been presumed that men were the more adventurous and aggressive gender with the higher sex drive, and were more likely to have affairs, pursue unattainable sexual partners and indulge in casual sex. Especially in the case of casual sex, researchers had plenty of evidence to support these views, such as a 1989 study that suggested men are more likely to respond positively to a sexual invitation from a stranger than woman are.

Turns out, this is far from true. Thanks to the efforts of social scientists from the Johannes Gutenberg-Universität Mainz in Germany, we now know for sure that women are just as interested in casual sex as men are. Studying the responses of 60 heterosexual men and women in a lab, while they believed they were being tested for an online dating site, the researchers found that the interest in casual sex was just as high in the female participants as it was in the male ones.

What did they do differently from the 1989 study? Well, they included crucial factors such as women’s concern for their safety, the absence of social stigma and, of course, no potential danger. Once these were taken care of, the women were ready to have sex with almost total strangers, simply based on how attractive their pictures were. So if you are a liberated and sexually active woman, take solace in knowing that you are not alone. Go ahead, and enjoy casual sex without any guilt.

Also, follow these six tips to help you stay healthy, sexy and free:

Read More:
The Fitness Tracker That Keeps Tabs On Your Sex-ercise
Superfoods To Super Charge Your Sex Life