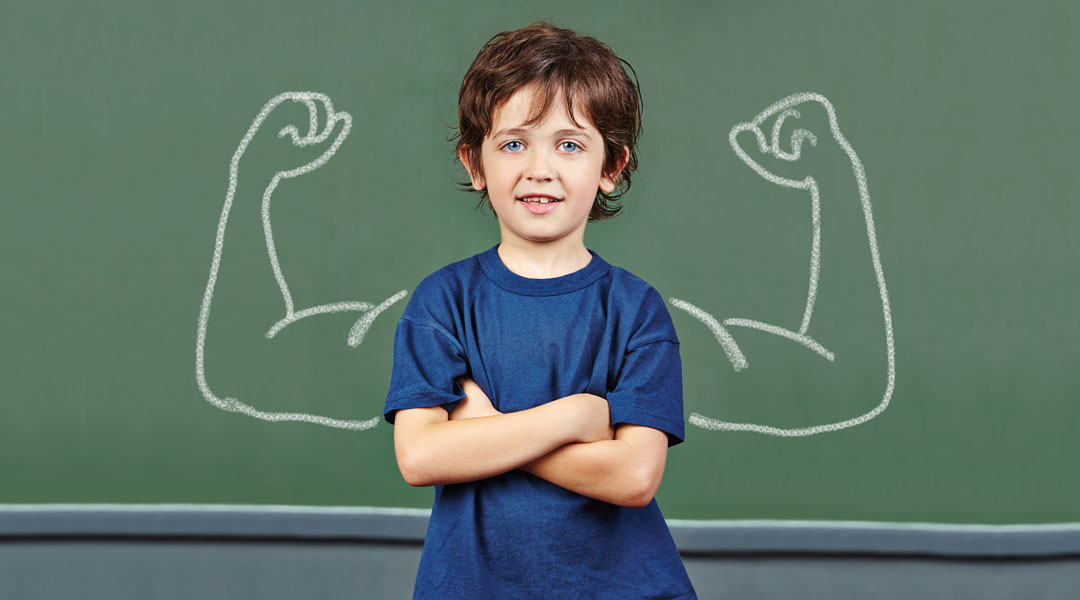 There’s one problem that kids of all ages and backgrounds have to deal with, and that’s bullying. Whether it occurs at school or on the playground, bullying can consist of teasing, gossiping or physical threats. Either way, it can be terrifying for the victims, often causing them to withdraw from others, develop stress-induced physical illnesses and bear deep emotional scars. Read on to find out how to deal with bullying and help your child cope.

Identify The Problem
Kids usually indulge in some amount of name calling, teasing and sometimes, roughhousing. When it gets out of hand and results in the child being physically, verbally or psychologically assaulted, it’s time to take remedial action. While some bullies directly launch an attack on their victims, others spread rumors and gossip as a way of excluding the targeted child. Recognizing the signs is important for if left unchecked, it could culminate in tragedies like self-harm, suicide or worse. Kids who are bullied rarely report it to their parents or teachers out of fear and shame. If your kid is acting extra quiet, refuses to go to school, seems anxious before leaving the house, does not eat or sleep well and is extra moody, they might be a victim of bullying.

Be Approachable
Most kids who are bullied believe they are responsible and think that it wouldn’t have happened to them if they looked or behaved differently. Let your child know you are always available and willing to listen without judgment or blame.  Inspire them with the confidence to approach you since most children fear that telling someone will lead to the bully finding out or worse, that their parents won’t believe them.

Talk About It
It doesn’t help to force your kids to talk about it because victims of bullying rarely speak up freely. Bring up the topic gently and in a roundabout way, perhaps using a TV program or movie scene to broach the subject. Talk about your own experiences as a way to draw out your child. Let them know that if they need to, they should approach someone for help, whether it’s you, a teacher, counselor or even a sibling. Once they share their plight with you, praise them for being brave and doing the right thing in confiding in you. Remind them that it’s not their fault and that together you will solve the problem.

Report It
Talking to authorities such as a teacher, principal or school nurse is a good idea. Just be tactful and maintain self-control while conveying your concerns in a clear and non-accusatory manner. If you feel the problem is severe, you could even speak with the bully’s parents but ensure that you do so in the presence of a mediator such as a teacher or counselor. In extreme cases, it might be wise to consult the school’s or state’s bullying policies and approach a legal authority.

Bullying is not an easy thing to deal with, but of handled correctly, can teach your child valuable life lessons at an early age. Encourage them to practice self-control so as not to provoke a bully, build a network of good friends as a safety net and to indulge in activities like sports to build their confidence. Above all, knowing that they have a safe and powerful ally in you, should be very empowering for them.