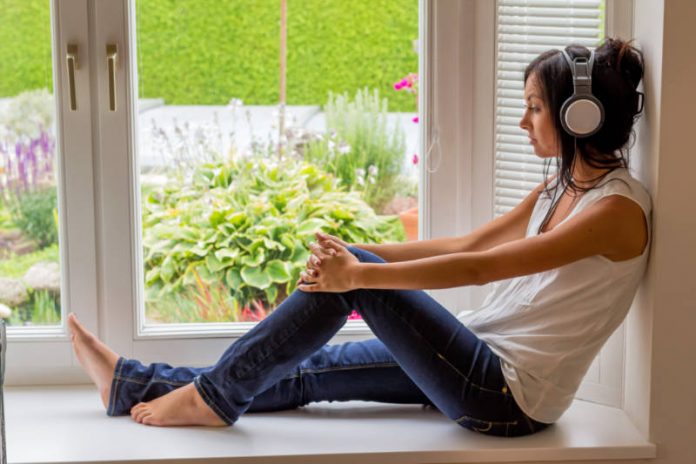 There are many evenings when all we want to do is unwind with some good music, after a stressful day at work — this is called music therapy.

Music therapy is defined as the use of music to cure or relieve the symptoms of certain ailments, including emotional disorders like depression and anxiety.

The earliest use of music therapy may date back to the ancient Greeks who believed that the music of the dulcimer could relieve the symptoms of depression and the melodious flute music may help mentally deranged individuals.

The music created by Thaletas, a Greek musician, was said to have cured the people of Sparta of a plague in 600 B.C. And, because they believed in the healing power of their music, the Greek even had in-house musicians in their healing institutions.

What the Greek used in ancient times was adapted in modern times after World War II. During this period, musicians often visited the soldiers diagnosed with post-traumatic stress disorder (PTSD) and it was noticed that their melodies had a positive impact on the soldiers’ physical and emotional health.

This led to the establishment of the National Association for Music Therapy in 1950. The organization helped make music therapy a profession by setting university-level credentials for people who wanted to become therapists. They also conducted further research to understand the benefits of music therapy.

Types and Benefits of Music Therapy

There are two types of music therapy: active and passive therapy. Active therapy is when a therapist and the patient work together to compose music or sing. During the process, the patient gets an opportunity to express their emotions, especially those that surface when composing or singing.

Passive therapy involves listening to music while indulging in other relaxing practices like meditation, painting or even cooking. The patient is then asked to express and discuss the emotions and thoughts that surfaced while listening to the music.

A lot of research has been conducted to study the benefits of music therapy; for instance, one program studied 79 individuals between the ages of 18 and 50, dealing with depression. While some of them were given traditional therapy, others were provided music therapy in addition to the regular sessions.

At the end of three months, it was noticed that the people who received the combined therapy showed considerable improvement in their symptoms and were healthier overall.

Experts linked this improvement to the fact that, “Musical engagement, especially when combined with talk therapy, boosts levels of the hormone dopamine, which plays a role in the reward-motivation behavior.” Apart from boosting dopamine, music could help regulate heart rate and breathing to help a person relax; it is also believed to promote communication and social interaction, which often helps reduce the feeling of loneliness in those suffering from depression.

The overall benefits of music therapy are:

Since music therapy has its multifold benefits, many physicians employ it for their geriatric patients to help improve their cognitive performance and reduce anxiety, loneliness and depression.

Regardless of whether it is done in a medical setting or in the comfort of your own home, music therapy might be able to relieve the symptoms of stress and depression, alleviate your mood and make you feel better overall.

Borchard, T. (2017, May 04). How Music Therapy Can Relieve Depression. Retrieved from https://www.everydayhealth.com/columns/therese-borchard-sanity-break/music-therapy-to-relieve-depression/