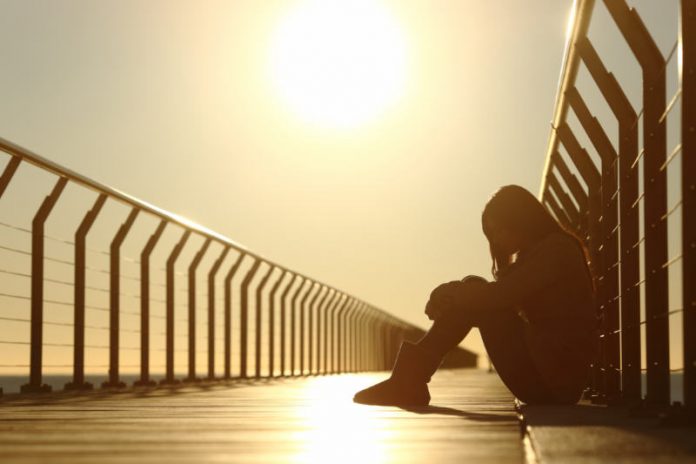 Southern California’s blistering summer heat, widespread wildfires and flash floods may all be side effects of climate change, but have you considered if there is a link between these extreme conditions and mental health?

Natural disasters are inevitable and when nature unleashes its full potential, the consequences are drastic. Regardless of having an emergency escape plan, a kit or even a safe room, nature can hit unexpectedly and lethally.

Many experts have been studying the impact of natural disasters and mental health and have found that individuals who experience a disaster like a major earthquake or a hurricane are more prone to mental health conditions.

Climate change is a serious situation that has gained a lot of media coverage over the past few years; this has helped ingrain the possible consequences of climate change in the people’s minds.

According to a 2015 survey, close to 50 percent of the American population acknowledged climate change, but do not consider it an immediate threat. Earlier surveys show that a third of the respondents admitted to experiencing the effects of climate change in the form of extreme temperatures or stronger tornadoes.

Research on the link between climate change and mental health has been in progress for about three decades and researchers have found that the impact of climate change on mental health is an integral part of how climate affects our overall well-being and experts call it ecological grief: “The mourning of ecosystems and species and ways of life that are disappearing as the planet warms.”

Based on various studies, it has been found that the impact of climate change on mental health can range from low-grade stress and anxiety to serious disorders like depression, post-traumatic stress disorder (PTSD) and even suicidal thoughts.

For instance, as an aftermath of Hurricane Katrina, it was found that in a group of survivors 1 in 6 showed traits of PTSD and the rates of suicide and suicidal thoughts had doubled. Veterans who were already experiencing mental health issues showed a higher risk of developing more serious conditions too.

These have been linked to the devastation that an event like Katrina can cause; this could include loss of loved ones, displacement from your family home and having to cope with major changes in life, which can all impact mental well-being.

Another, more visible change, has been seen in the Inuits from Labrador, Canada. Climate change seems to be a serious reality in their part of the world because these indigenous people who have a special bond with their land are now being forced to change their lifestyles to suit the changing climate.

Studies have found that their land is warming at a much faster pace than other parts of the world and this has impacted the large masses of ice, which they use for travel. It has been noticed that the formation of ice and the duration for which it remains frozen has shortened, thus impacting their livelihoods in a major way. 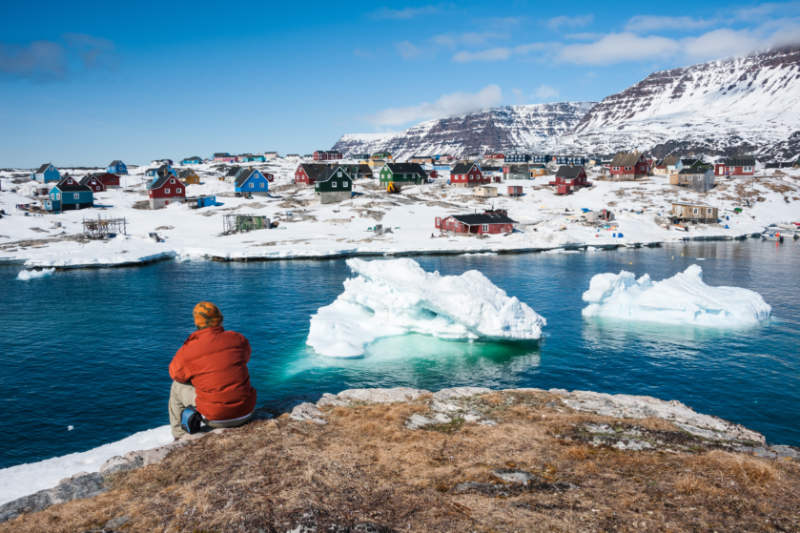 It may just be the Inuits who are impacted now, but the rest of the world is bound to catch up with longer spells of extreme heat, stronger winds and changing landscapes.

Though it may be too late to reverse climate change, it is fortunate that people who have been deeply impacted by climate change and extreme weather conditions have a chance of recovery, with the help of family, friends and medical practitioners.