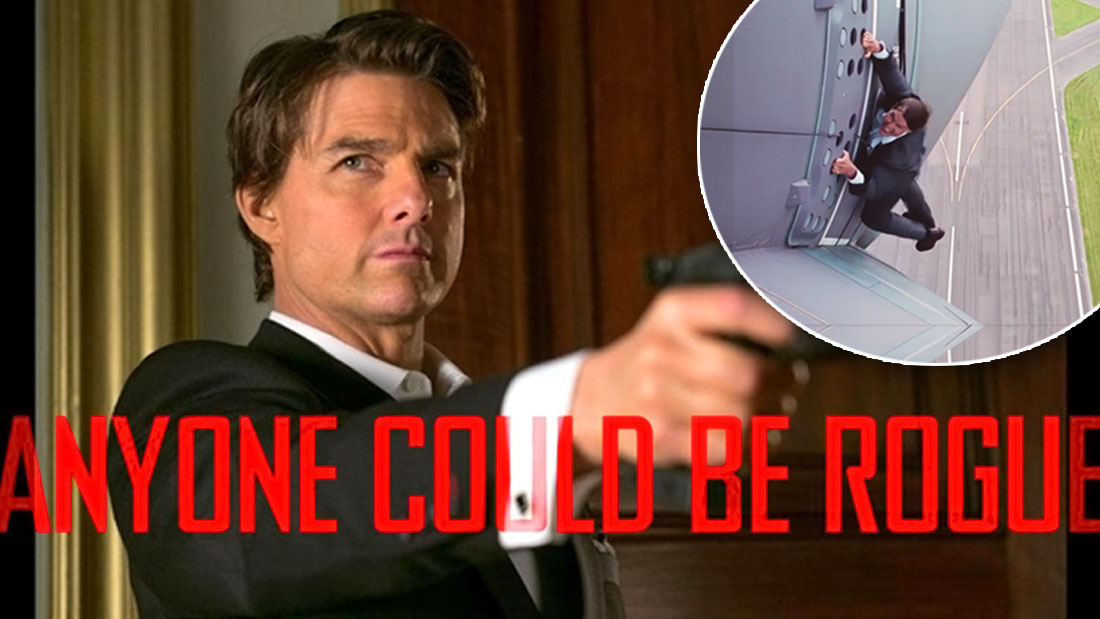 All set for release tomorrow (31st July), Mission Impossible: Rogue Nation marks the 5th installment of the popular series with actor Tom Cruise pulling some crazy stunts yet again. Needless to say, the actor is very regimented about his diet and workouts to stay in top form for the role, because hey, it’s no mean feat to hang from buildings and stand on planes.

So much so that Cruise had the entire cast of Rogue Nation on a healthy meal plan, what with his chef stirring up nutritious meals for his co-actors.

Everyone’s On The Tom Cruise Diet
Simon Pegg, who plays the role of Benji said in an interview with E! News, “…it wasn’t like boring rabbit food or a protein shake. It was like great stews and these lovely little dates filled with peanut butter and sprinkled with coconut for snacks, and these little balls of truffle that were great. It was like, ‘How ripped can I get at 45?’ You know? It was kind of exciting to push it and see if I could be the guy I always wanted to be.”

And even though Cruise’s chef’s services were always up on offer to the rest of the cast,  Simon says, “We totally sort of relished the idea. But occasionally at the end of the day, you’d eat the chocolate on your bed pillow because we couldn’t resist it. Me and [franchise newcomer Rebecca Ferguson] had this joke about it. It was like, ‘Did you eat your chocolates?’ But Tom never did. Tom is disciplined to a T. It’s amazing.”

Training With Tom Cruise
The actor is very dedicated to his workouts. “For different films, whether it’s an action movie or not, making a movie is very demanding. I’m constantly training for one thing or the other. Personally, I like to climb. I’m an aerobatic pilot. There’s many, many things I enjoy doing.”

The 53-year-old movie star has for long done his own stunts, and Mission Impossible: Rogue Nation is no different. Here’s a small clip of the actor doing a freediving stunt, which required him to train for six months.

But, even more impressive is the one where he is seen hanging from an airplane, just as it takes off. It takes a great deal of upper body strength to be able to perform and sustain such moves.

As is evident from the trailer, Cruise definitely kicked some ass to get into shape. “I was asking what he did after filming because I thought if I had his secret I’d do the same. And then he told me—like two hours of wind sprints, things I hadn’t even heard of, endless hours of it,” said Pegg, in an interview with Event magazine back in March.

Can’t wait to catch him in action on the big screen—can you?