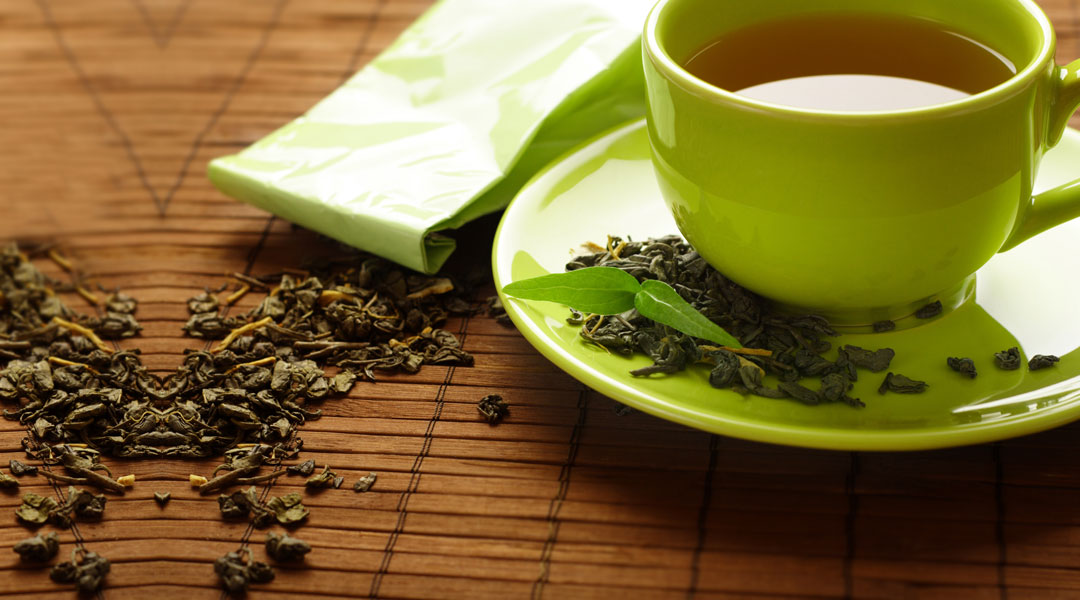 The relationship between green tea and weight loss has an ever-growing number of studies to support it. Green tea has proven to work on a number of levels. It boosts the metabolism, suppresses appetite and increases the body’s heat production that leads to fat burning. Green tea as a weight loss tool is a relatively new phenomenon. The benefits of green tea have been known for centuries — it has high antioxidant, anti-carcinogenic and metabolism boosting qualities. It can help boost the body’s immune system and has been found to help lower your risk of a number of diseases.

People from China were the first to discover the benefits of green tea. It is believed that China has been using green tea for over four thousand years. However, there is no exact record when the use of green tea started or who discovered its beneficial effects, only myths, and legends.

The Legend of Sheng Nong: One of the main legends is about Sheng Nong. Shen Nong was a medical expert and most of all a great Chinese leader. One day when Sheng Nong was boiling water under some tea trees, some leaves fell into his pot. When Shen Nong drank the boiled water, it was said that he felt stronger and better. Shen Nong immediately included the tea tree leaf into his list of medications. This story is said to have happened in 2737 BC.

The active reagent in green tea that helps with weight loss: The active reagent of green tea is the green tea extract. According to studies, the green tea extract contains numerous chemical substances beneficial to your health, including epigallocatechin gallate, caffeine, vitamin C, manganese, zinc, carotenoids, tocopherols, selenium, and phytochemicals. Green tea has shown to contribute to weight loss by increasing the metabolism. The source of this property in green tea is caffeine. While green tea has less caffeine content than coffee has, green tea can burn more energy than coffee. This may be due to the other chemical that is found in green tea that helps with slimming, vitamin C. It has been known that vitamin C can also contribute to weight loss because it contains carnitine, a substance that turns fat into fuel.
Study findings: A study performed at Birmingham (UK) University, showed that average fat oxidation rates were 17% higher after ingestion of green tea extract than after ingestion of a placebo. Other studies have shown that consumption of green tea lowered blood pressure and cholesterol. This means that green tea can also help in preventing people from getting fat or obese with regular consumption of green tea.  Drinking green tea will not only help weight loss, it is has been shown to help prevent cardiovascular disease, heart problems, some cancers, mental disorders, and eye problems from developing.

How effective is green tea with weight loss: Green tea has been proven by studies to increase the metabolic rate and fat oxidation rate too. This has been shown in a number of studies from universities worldwide. However, the effectiveness of green tea and weight loss will vary with every individual. If people just drink green tea, without making the corresponding changes to diet and exercise, will likely be hard to lose weight. While green tea can increase the rate of fat and calorie burning, you still need to decrease the number of calories you consume in order to lose weight. Green tea does not replace dieting. It can be a valuable addition, helping your immune system as well as weight loss, but it needs to be combined with the right diet and exercise.

Will other types of tea work:  Chinese oolong tea also has weight loss properties. Like green tea, oolong tea is said to stimulate the body’s metabolism so that calories will be burned faster. Oolong tea is also said to have the ability to block fat absorption. Cinnamon tea speeds the metabolism too, helping the body break down glucose and for that reason, it is recommended for diabetics. Actually, most teas can aid weight loss because all of them can dampen the appetite of people. The advantage of green tea is that it has a number of different weight loss chemicals – vitamin C, polyphenol antioxidants, and caffeine. It is also considered to be one of the healthiest kinds of tea.

Precautions: Green tea is widely seen as a helpful weight loss tool. But don’t overdo it; it contains about 30 mg of caffeine per cup. (This is compared to about 133 mg of caffeine in an 8 oz cup of coffee). Excess caffeine can cause insomnia, irritability, muscle tremors, nausea, racing heart rates, high blood pressure, risks to cancer and reduced bone density. Pregnant women should not drink too much green tea because caffeine is a diuretic, and can cause dehydration.

Conclusion: Green tea is widely accepted as a natural weight loss tool. Its advantage over other teas is its efficacy as it has several chemicals that work together to speed the metabolism and rate of fat burning. To work effectively, it must be combined with the right diet and exercise. And it is helpful to overall health in other ways too.