Are you on a diet all year long, experimenting with new fitness regimens almost every other month? Well, we share your struggle and have decided not to hate but, to be inspired by our favorite celebrities who have dropped the pounds in the year that was.

What we learned is that it’s important to keep going, because eventually, you will get to a place where people notice the change—just like we did, with these celebrities.

We almost didn’t recognize the Hangover star without the paunch. When he appeared at the screening of Birdman at the New York Film festival in October, he looked about 50lbs lighter. Although he didn’t reveal his real diet or workout secret, he did admit that giving up alcohol made a dramatic difference to his waistline.

She has been a spokesperson for Jenny Craig’s weight loss plan since she dropped 100lbs in 2010. When she gained the weight again, she got back to the plan in April 2014 only to reveal her stunning slim figure by the end of the year. Image courtesy: twitter/@kirstiealley

The British singer flaunted a lean figure in his music video Thinking Out Loud. He attributes it to weeks of training with professional dancer Brittany Cherry.

All you have to do is check her before and after pictures to notice the staggering difference in her weight. McCarthy had lost around 45lbs when she made an appearance at the P.S. Arts event in November last year. She owes her success to a high protein, low-carb diet. 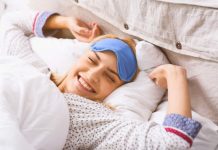 Does the Body Burn Calories as We Sleep? 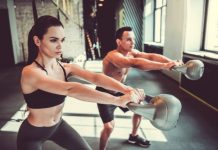 Can Eating Pumpkins Promote Your Weight Loss and Fitness Efforts? 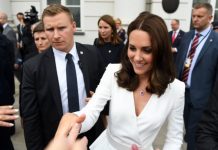 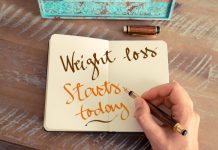 Weight Loss Tips to Consider Outside Your Exercise Regime