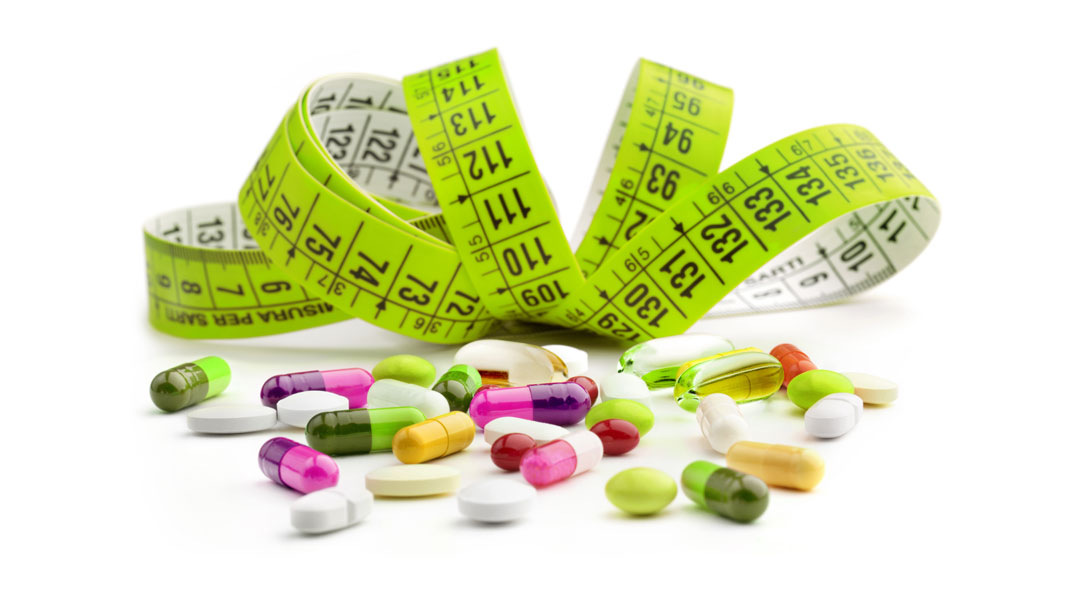 Lipo 6 is an over the counter weight loss supplement, popular among dieters and bodybuilders. With its combination of antioxidants and substances that stimulate the metabolism, it has built a reputation as a top fat-fighting tool.

Lipo 6 is a dietary supplement with the main purpose of burning fat. Since its introduction in 2005, it has consistently been named one of the top fat fighting tools, voted by bodybuilding.com as the fat-fighting product of the year four years. Lipo 6 is made up of 6 different ingredients, chemically formulated to stimulate maximum weight loss. It is worth noting that no clinical studies have been done on the supplement to justify claims of its effectiveness. However, while the product as a whole has not been tested, its individual ingredients have. Clinical studies have found that some of them are highly effective boosters of the metabolism.

this ingredient works by activating beta 3 receptors in the body. It boosts the metabolism while preventing muscle breakdown during energy production. Synephrine has also been found to suppress appetite.

Synthetic 99% guggulsterones E and Z derived from the guggul plant

These compounds have been found to help reduce LDL (bad cholesterol) levels in the body. They have also been proven to boost the thyroid hormones that increase the metabolism.

A fat burner found to trigger lipolysis (the breakdown of lipids), yohimbine comes from the bark of the yohimbine tree.

caffeine is perhaps one of the most well-known types of metabolism booster. It also helps to improve mental alertness and alter mood. One downside is that caffeine also triggers the excretion of calcium in the body, so to make up for the loss, makes sure you consume calcium-rich foods, such as dairy, sardines or salmon, or take a calcium supplement.

This is an extract of black pepper with the main function of acting as an antioxidant to boost metabolism. It helps protect the body’s cells from oxidation and stimulates the metabolism.

Synephrine HCL is an effective appetite suppressant. Take lipo 6 a couple of minutes before eating, for a full feeling after your meal.

All ingredients in lipo 6 play a role in increasing the metabolic rate. The ingredients either work by themselves or trigger hormone production in the body leading to increased metabolism.

The active ingredient yohimbine is commonly used as a stress relief medication. Apart from this it is also commonly used to boost libido.

Bioperine acts as an antioxidant in the body. An extract of black pepper and the only one that is patented for its ability to increase nutrient absorption, it works by neutralizing oxidant effects on the body’s cells.

Obesity is on the rise, with 35.7% of American adults as obese, and 17% of American children, according to the Centers for Disease Control and Prevention. Lipo 6 contains ingredients that stimulate the metabolism, helping you target your optimum BMI.  These supplements work best when coupled with a good diet and exercise. Also, its ingredient synephrine HCL can help in weight loss by suppressing appetite.

By boosting the metabolism, Lipo 6 can also boost energy and mood. Users of this supplement have reported energy spikes which can help reduce fatigue.

Rapid weight loss can accelerate the aging process since fat metabolism produces high levels of oxidants. With the presence of antioxidants, lipo 6 is able to help you lose weight while at the same time reverse cell aging. Lipo 6 supplements for women also contain folic acid and biotin which are great for maintaining healthy skin, hair, and nails.

Obesity and being overweight can increase the risk of developing circulatory system problems, due to higher levels of LDL cholesterol (or bad), which can clog the arteries. Synthetic 99% guggulsterones E and Z lowers LDL cholesterol.

Possible side effects of Lipo 6

Some people have digestive problems with Lipo 6, such as heartburn, nausea, and diarrhea.

Lipo 6 ingredients trigger several changes in the body. Among these is the stimulation of the central nervous system, which can cause anxiety and restlessness.

The ingredients used in of lipo 6 increase metabolic rate as well as stimulate the mind into a state of heightened alertness. To avoid insomnia, do not consume lipo 6 supplements just before bed.

The sudden increase in metabolism can cause a spike in your heart rate, called tachycardia. To prevent this, it is advisable to take small doses first as a tester, before taking the recommended dose.

One of the main ingredients in Lipo 6 is bitter orange, which stimulates the metabolism, aids fat loss and acts as an appetite suppressant. Bitter orange contains the chemical compound synephrine, which has been known to cause migraines.

High blood pressure is a possible side effect, because of the presence of caffeine and yohimbine.

Lipo 6 is a leading fat burner, and given its track record since release in 2005, it can be considered one of the best on the market. It helps stimulate the metabolism, suppresses appetite, increases mental alertness, and boost energy. How your body responds will depend on your physiological make-up, so you may need to adjust the dosage accordingly. If you experience any harmful side effects, discontinue use.