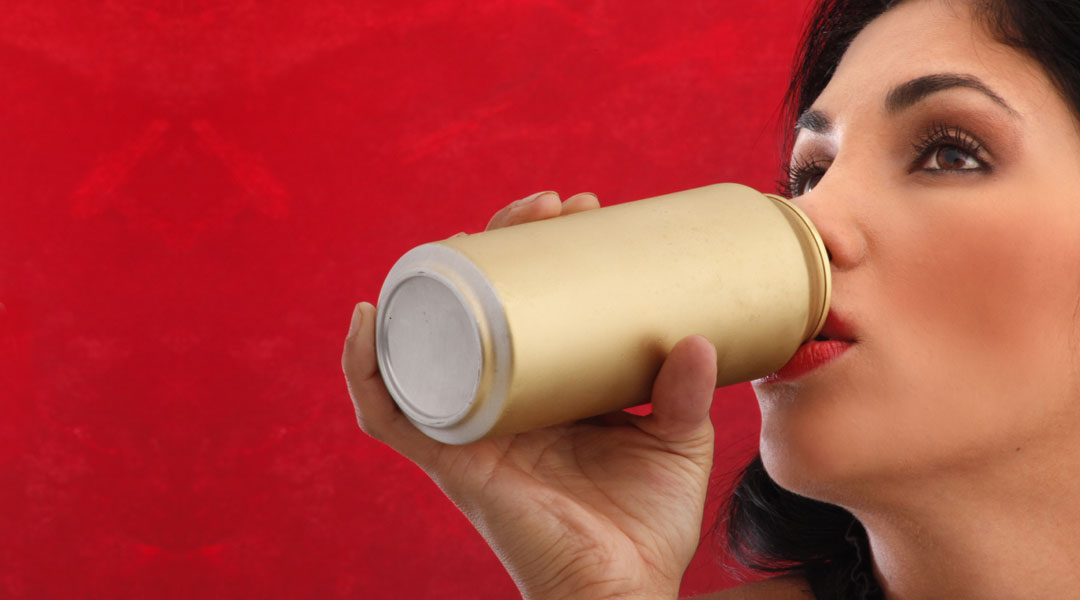 If you think that merely paying close attention to the food you eat by counting your calories, and adding some exercises to the mix is enough to keep you in shape, think again.

Now, most of these extra calories came from an increase in carbohydrate, rather than fat consumption. But, what’s interesting to note is that The Global Epidemic of Obesity overview, indicates that the primary sources of these extra carbohydrates were sweetened beverages, which now accounts for almost 25 percent of daily calories in young adults in America. So, if you’re accustomed to diet sodas (and the likes), you could be packing on the calories by the gallons, with little to no nutritional value.

Think about it. Do you really notice how many coffees, sodas, and iced teas you load up on in the day? On the other hand, if someone had put a cup of yogurt or takeout food in front of you, you’d be scanning it for calorie count and low-fat labels like the FBI.

If a drink at hand is what you need during the day, swap the sodas for a cup of green tea, or a simple infusion of honey, ginger and lemon in water, to dissolve the fat instead of packing on the pounds.

PS: Here’s an exhaustive list of Diets For Weight Loss.
Also, head here to catch the latest in Fitness Trends.

Read More:
Weighing The Claims Of Diet Scams
When Vacations Put The Fun Back In Fitness
Bottomless Pit: 5 Reasons Your Appetite Is Out Of Control