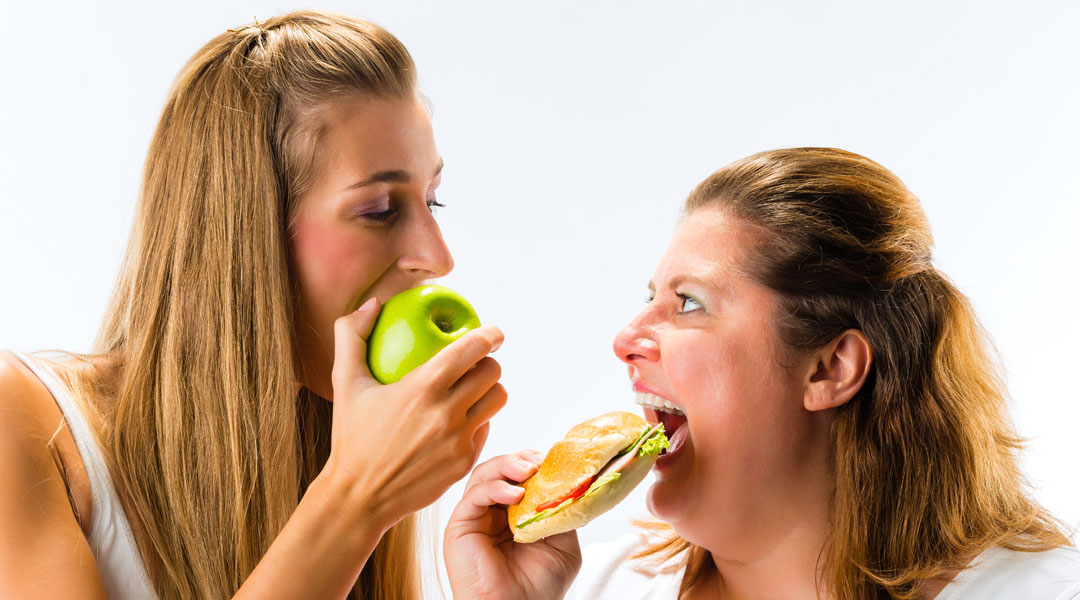 When you’re trying to lose weight, following a celebrity’s regime might seem like a great idea, with the way they look and what not. However, a recent study, published in the Journal of Healthcare Engineering has found that when it comes to joining a weight-loss program, people trust their friends who have shed the pounds more than the advice of celebrities.

The findings revealed that those who have followed a particular wellness program, and found success, are more likely to positively influence their friends. According to Lora Cavuoto from the University at Buffalo, “Your ties and social contacts may have a bigger effect because you see them every day and you have that close connection.”

For the study, the behavior of fictional people created was stimulated by using combinations of physical attributes and personality traits, distributing traits based on national population averages.

Based on the simulations, people in social networks linked to someone who successfully lost weight had produced the largest total weight-loss among peers, while networks surrounding people with a high number of charismatic or popular friends produced lower weight-loss totals.