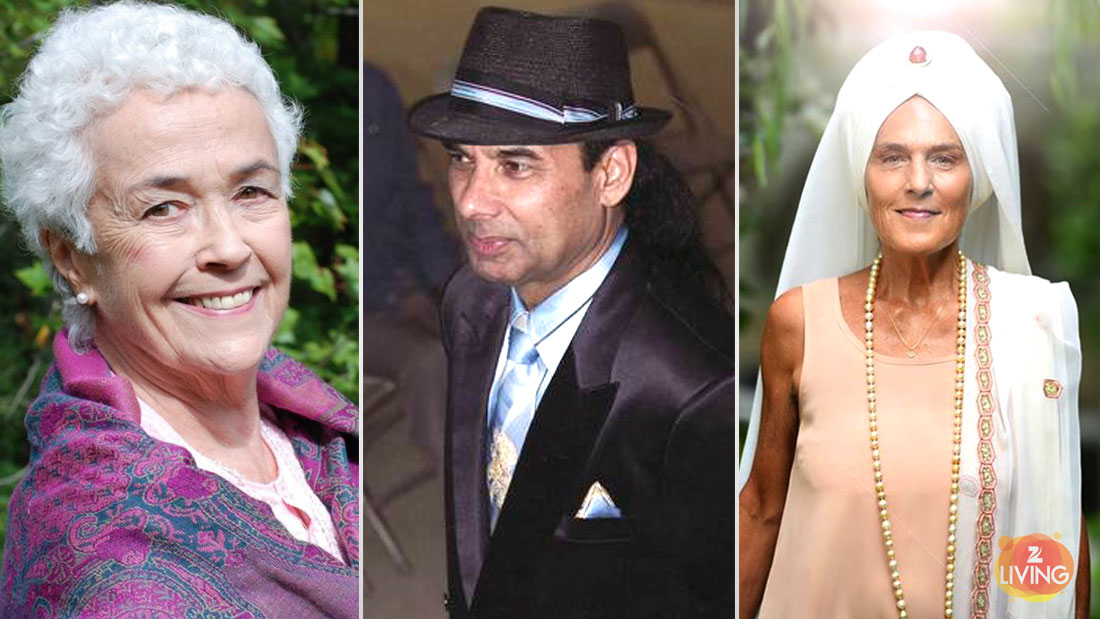 Yoga covers a gamut of variations and schools of thought. Even as you read this, there’s another type of yoga emerging somewhere else on this green planet. Some of the contemporary ones doing the rounds include trampoline yoga, broga and paddleboard yoga. So why do we need so many variations? Well, each one caters to a different demographic, need and temperament, and over time, the traditional practice of yoga has evolved into many offshoots that have been personalized on a micro level.

Go Traditional Or Get Contemporary With The Practice
Western civilization has been cited as a major influence which has remolded yoga and made it what it is in modern day society. Contemporary yoga has a heavy focus on the physical training of the body through asanas, and neglects the spiritual and mental aspects for the most part. In fact, not every yoga class may even have pranayamas or breathing exercises, which were imperative to the practice earlier. Yoga classes in the current scheme of things are dictated by busy schedules and dominated by fitness goals such as weight loss, detox, strength training and contouring the body for superficial perfection.

On the flip-side, if you trace yoga back to its roots—the Yoga Sutras (fundamental yogic principles written by Patanjali)—were taught orally from teacher to student. These ideologies were meant to train human beings to cut through blockages and achieve moksha or liberation. In other words, the body was not the end goal or sole focus. It was merely a small but, important conditioning element to enhance the mind-body connection through discipline.

With that in mind, we go back to the basics and take a look at the yoga gurus that helped transform the practice, so that you can align yourself whose ideologies suit your needs and beliefs.

While all the three have stretched the practice of yoga in prominent, albeit, very different directions, it would serve you well to know about them in order to ascertain the form of yoga you want to take up.

Read More:
Yoga Dos & Don’ts For Beginners
Let Your Booty Do That Yoga With Janelle Monáe
How Well Do You Know Your Yoga Poses?