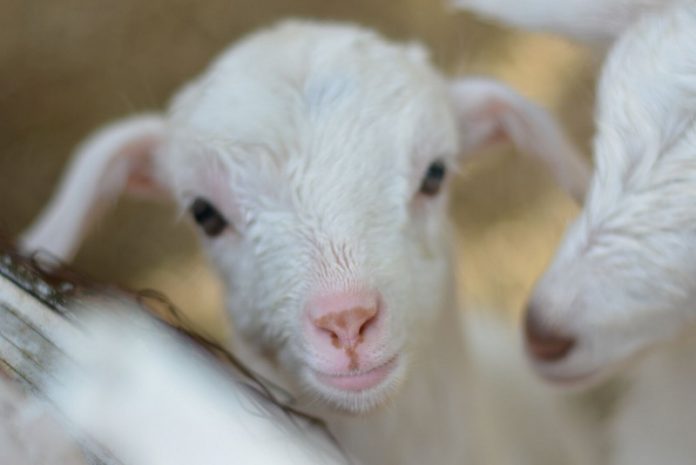 Goat Yoga and Where It All Began

The whole goat yoga craze started with Lainey Morse, the owner of a small farm in western Oregon. When Morse moved to Oregon and purchased the farm, she was at a point in her life in which she had been recently diagnosed with an autoimmune disease and was going through a divorce.

She didn’t purchase the farm with the intent of creating goat yoga classes but rather as a place to slow down and refresh her life.

It was during a chance encounter on the farm that Morse was given the idea to host yoga classes on her picturesque farm. Morse had a feeling the goats on the farm would want to crash any kind of yoga class held on the farm but decided to give it a try anyway. 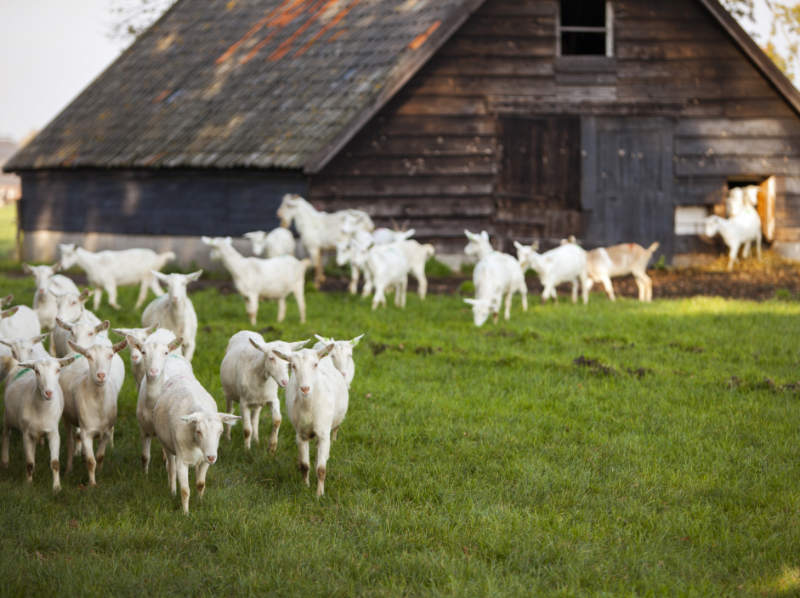 Morse’s yoga classes grew so quickly that she had to create a waitlist, which had more than 2,400 people on it. People who had never even tried yoga before in their life were signing up for Morse’s goat yoga classes.

Morse’s classes are continuing to grow, with the waitlist increasing by dozens every day. The enthusiasm for her classes continues, even as goat yoga classes pop up in other parts of the country.

The goat yoga trend has spread all the way from the west coast of America to the east coast.  More than that, you can find goat yoga in metropolitan studios that aren’t on rural farms, such as a yoga studio in Santa Monica, California.

Why People Love It

Do the goats ever pee on the yoga mats, or worse, on the people in the class? Yes. But most people don’t seem to mind. This seems like a small price to pay for what the goats contribute to the class experience.

The overall consensus is that the goats bring a sense of joy and uplifting energy into the room. For most, this counteracts any silly or messy behavior exuded by the goats. 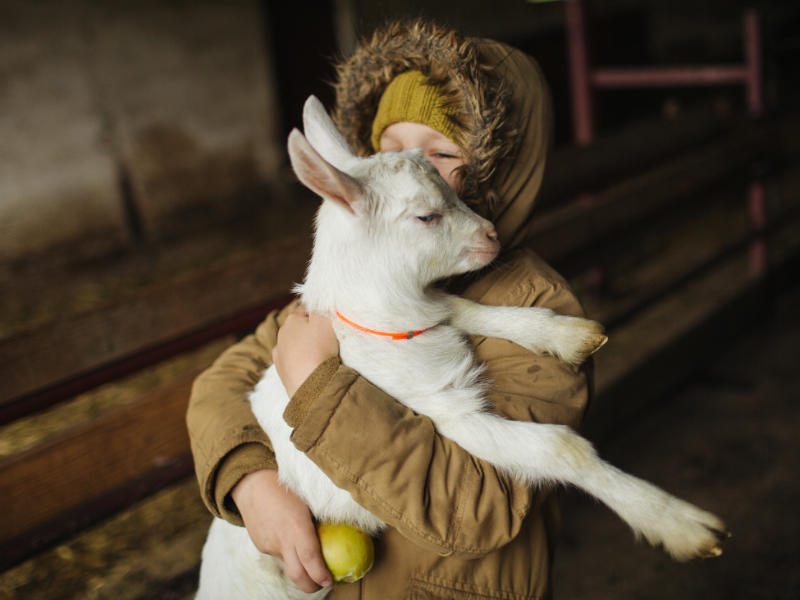 Many go into the goat yoga class expecting an amusing and playful twist on classic yoga. They’re seeking a different type of yoga experience than the ones they’re used to. In a goat yoga class, it’s not odd to find a goat perched up on someone’s back while he or she is doing downward dog or nudging them for attention and affection.

In general, the goats might not adhere to the calm, meditative poses a yoga class usually dictates, but they provide good vibes, and that’s something all types of yoga classes aim to do.

The goat yoga experience has been lighthearted and therapeutic for many class participants. Goat yoga classes will sometimes end with cuddles from the goats, providing many the relief they’re seeking from anxiety, depression, or other illnesses they’re battling.

Whether goat yoga is a trend that will go away in a year or two or is here to stay for good is unknown. What is clear is that many people are enjoying the connection with animals and nature in their yoga practice, and that’s never a bad thing.