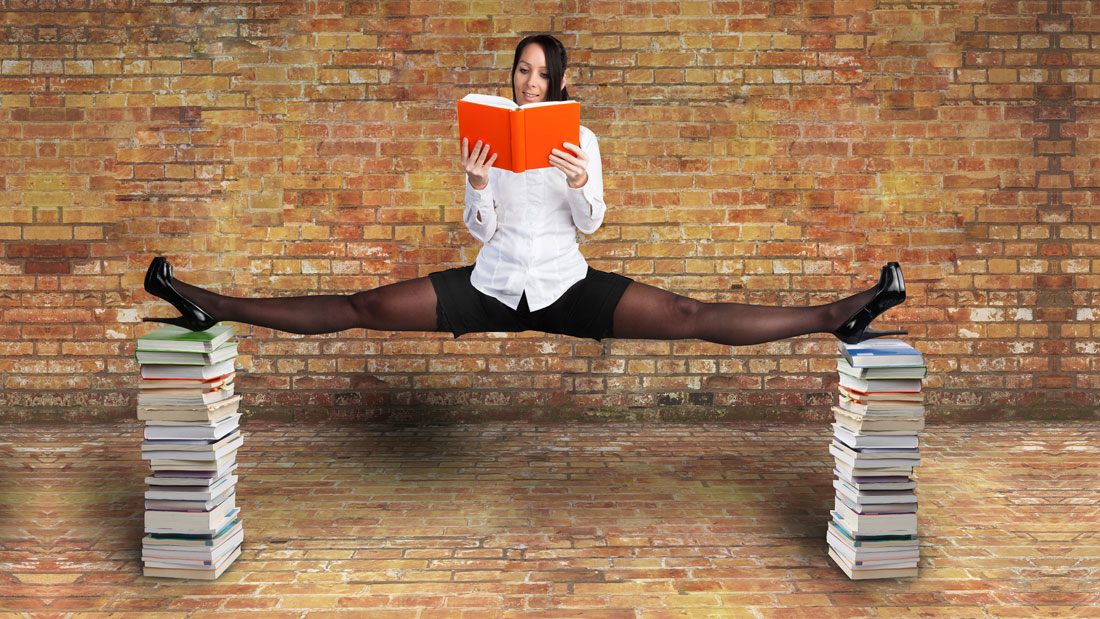 What began as a traditional practice in India, has now crossed continents and spread across the world as a form of meditation, fitness, health fix, and recovery practice for both young and old, alike. Yoga is one of the most freeing ways to train your body and mind; each day stirs up a different feeling, and each person’s practice is unique and individual to them.

With its raging popularity, even among celebrities, it’s no wonder that a day has been dedicated to just celebrating the practice. With the International Day Of Yoga on the horizon, we decided to dig up some facts that are intriguing and interesting, all at the same time.

Care to give it a read?

1) Till date, there is no scientific explanation to justify the numerous mental and spiritual benefits of embracing yoga and making it a daily practice.

2) There are no side-effects of yoga whatsoever, as long as it is practiced under the watchful eye of an experienced guru.

3) The most important organs in the body, according to a devout yogi, are the lungs—not the heart—for they are in our control. Learning to breathe properly can expand our lung capacity, which ultimately opens our mind, increases focus, and helps us lead happy lives. This is why yoga primarily focuses on breathing.

4) Practicing inversions is considered equivalent to dipping into a fountain of youth. Inversions done with elongated, slow breathing regularly can do wonders. Our internal organs are also affected by the passing of time and gravity. So, much like we use uplifting treatments to combat sagging skin, we should use inversions to help all our internal organs return to their original place.

5) According to research, yoga can be practiced to enhance sexual performance, orgasms, and prevent premature ejaculations.

6) To the surprise of many people, yoga has been practiced in the USA since the late 19th century.

7) The percentage of people practicing yoga increases annually by 20 to 25%.

8) A phenomenon known as “Baby Yoga” was invented by Lena Fokina, originating from Russia. It is considered highly controversial because it involves spinning, swinging, and tossing infants.

9) Yoga should actually be practiced 24 hours a day. This does not mean you need to be performing asanas 24/7. What this means is that yogic teachings can be applied to each moment of your daily life. These teachings can be found in the Yoga Sutras written by Patanjali.

10) There are Christian fundamentalists residing in the US that actually oppose the practice of yoga in public schools. They claim yoga has roots in Hinduism and so it is a religious practice conflicting with Christian beliefs and the ideal of separation of state and church.

Read More:
Yoga Trainer: How To Know If You Have Chosen Wisely
Yoga: How You’ve Got It All Wrong!
3 Props To Deepen Your Yoga Practice