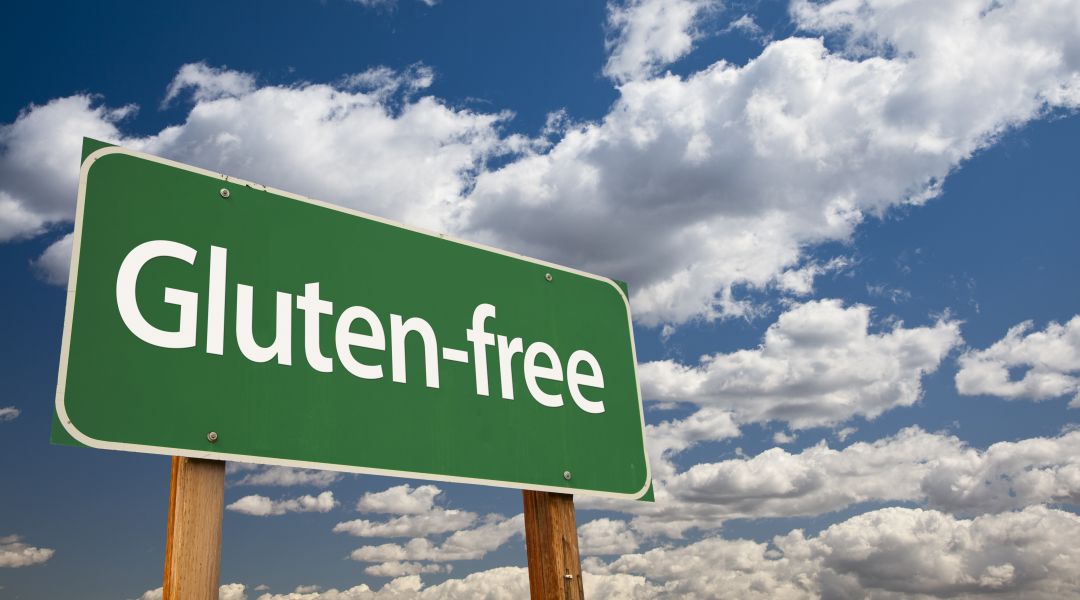 Gluten allergy has become increasingly common in this day and age, especially in the US. While only one percent of the US population has celiac disease, a significant more can suffer from some degree of gluten sensitivity. So how do you figure out if you’re gluten intolerant or not? Here are five common symptoms:

Digestive issues
Some of the hallmark symptoms of gluten intolerance are digestive issues like flatulence, constipation, irritable bowel syndrome and bloating. The main reason for this is the over-responsiveness of the intestinal cells to gluten. These cells attack gluten and cause inflammation in the intestinal lining that leads to various digestive and nutritional issues.

Acne-like bumps known as Keratosis Pilaris
Because their immune system works up, people who’re gluten-intolerant tend to suffer from various nutritional deficiencies. The most common is a fatty acid and vitamin A deficiency that is caused due to fat-malabsorption caused by the gluten’s effect on the gut. The most visible symptom of this is a condition called keratosis pilaris that causes rough patches and acne-like bumps on the arms, thighs and some other body parts.

Brain fog
There’s not official medical definition for the condition but if you suddenly feel like you just got out of bed then you’re suffering from the condition. Some of the common symptoms of brain fog include:

Excessive fatigue
The food that we eat is the fuel for our bodies to perform optimally so when we have certain nutritional deficiencies, we don’t function as well as we should. One of the common symptoms of gluten intolerance is fatigue, which is caused due to nutrient malabsorption.

If you notice any of the aforementioned symptoms, visit a physician who is likely to suggest you try out a gluten-free diet to ascertain your condition.