Hollywood A-listers continue to impress with their amazing presence, both, on and off screen. We take a look at seven such celebrities who’ve paved their own path to stardom. They’ve managed to amaze everyone with successful and sometimes controversial physical transformations for demanding movie roles.

Whether it’s Hugh Jackman’s ripped physique in Wolverine, Henry Cavill’s impeccable abs in Man of Steel or Gerard Butler’s chiseled body in 300, a majority of their success is attributed to their healthy eating habits. We’ve got their secrets—get inspired. 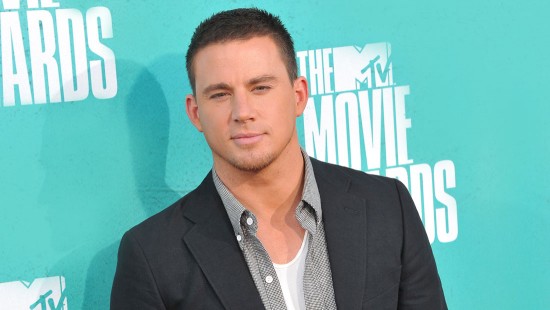 With a body that evokes envy in men and sheer lust in women, Tatum eats a clean, well-balanced diet. Of course, the Magic Mike-XXL star is human too, but instead of giving in to junk food cravings, he simply eats healthy versions, such as whole wheat pizza topped with broccoli, and turkey bacon cheeseburger with sweet potato fries. 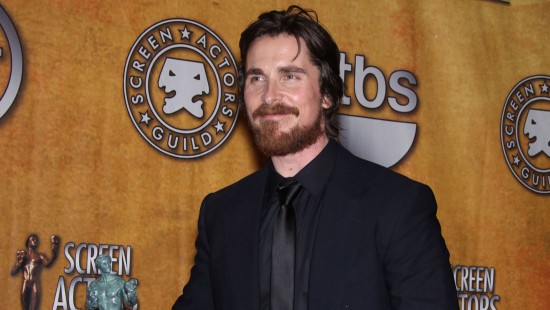 For Batman Begins, Bale packed on 60 pounds in just two months with a high-carb diet of bread and healthy pasta. He then packed on an additional 39 pounds in the next three months, bringing his weight to 220 pounds, by following a strict diet of chicken, tuna, and steamed vegetables. 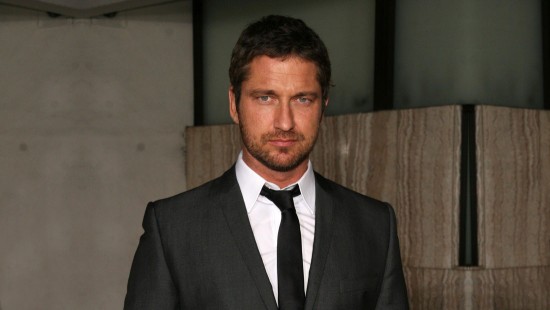 While preparing for his role in 300, he consumed large amounts of protein in the form of eggs, grilled chicken, fish, steak, protein shakes, and protein bars. He got his complex carbs from oats, potatoes, multi-grain pasta and brown rice.

He suggests limiting carbs in the afternoons and evenings and eating lots of fruits and vegetables. He tries his best to steer clear of fried and processed foods. 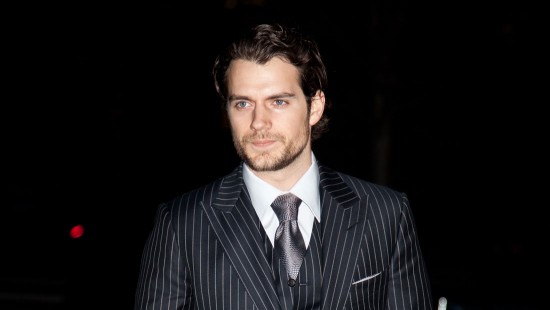 For that super body in Man Of Steel, Cavill’s goal was to dip below eight percent body fat. With a daily intake of 5,000 calories, he resorted to protein-rich meal replacement drinks, with ingredients like coconut milk, peanut butter, maltodextrin and whey protein.

His advice to folks looking to bulk up is to eat more whole foods, such as potatoes, beef, chicken, rice, fruits, and vegetables. 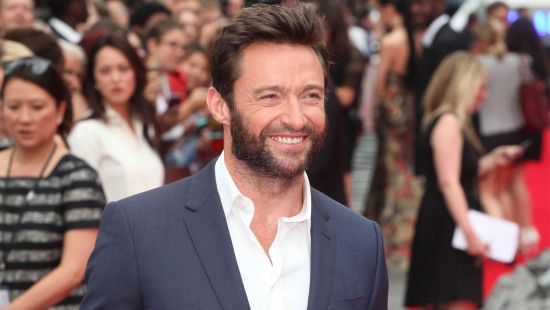 The Wolverine star followed a low-carb diet, limiting his intake to oatmeal for breakfast, and brown rice or yams for lunch.

He also upped his protein intake for quick muscle recovery, consuming 260g per day (the equivalent of about 11 chicken breasts). Eating an incredible 5,000 calories daily, he’d fast for 16 hours and eat during an 8-hour period. 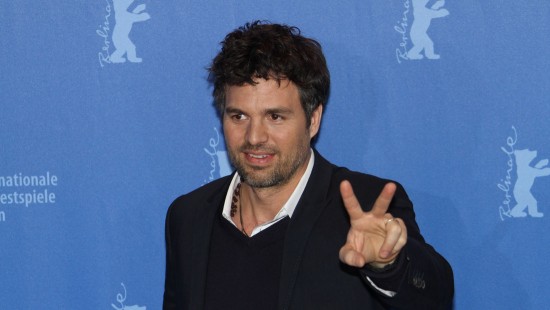 When preparing for his role in The Hulk, he did a 21-day diet that consisted of one meal a day—two shakes, no dairy, no meat, no caffeine, no sugar and no wine.

He jokes that during the first week, he had to lock himself away so that he didn’t kill somebody, but started feeling really good afterward. 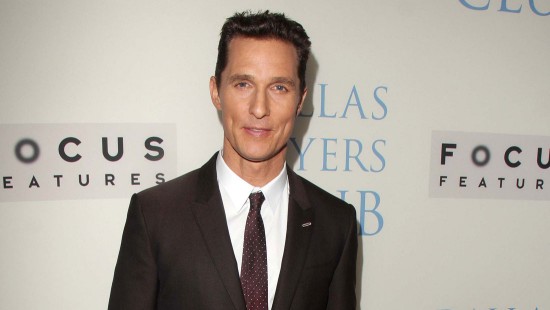 He’s lost weight for movies like Dallas Buyers Club and then beefed up again in no time. The Oscar-winning actor loves cooking with fresh ingredients from his garden.

He usually eats plenty of salad, some brown or Indian rice, foods high in protein like grilled fish or chicken breasts with homemade sauces and exotic seasonings. His daily glass of muscle-conditioning wine is a must.