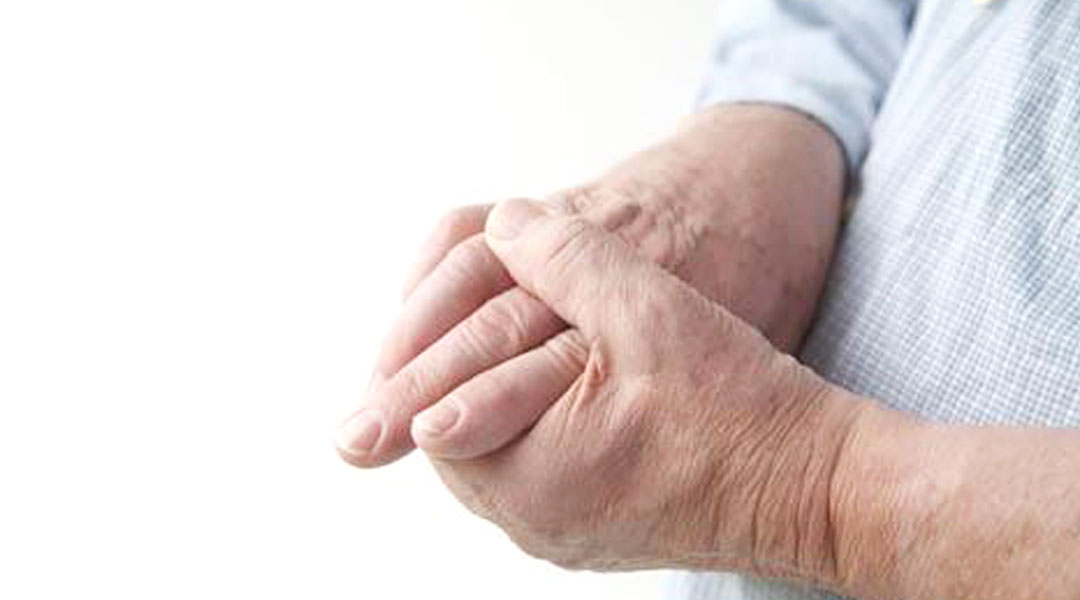 Gout is a painful form of arthritis, caused by too much uric acid. It is sometimes called a lifestyle disease because it is caused by diets that are high in uric acid when they build up in the body. A gout diet is considered good for health and heart disease, however, it is low in protein, so dieters must ensure they get protein from non-meat and seafood sources.

Gout: Benefits of the Gout Diet

A gout diet is a nutritional routine that includes eating foods low in purines to help reduce the occurrence and severity of gout attacks. Gout is a medical condition caused by elevated levels of uric acid in the blood. This crystallizes and is deposited in joints, tendons, and surrounding tissues, causing pain and swelling. Hyperuricemia, or high uric acid in the blood, is the underlying cause of gout. This can occur for a number of reasons, including diet, genetic predisposition, or underexcretion of urate, the salts of uric acid.

What Exactly is Gout?

Gout, is also known as podagra when it involves the big toe. This type is usually characterized by recurrent attacks of acute inflammatory arthritis. The inflammation usually presents itself as a red, tender, hot, swollen joint. The metatarsal-phalangeal joint at the base of the big toe is the most commonly affected by approximately 50% of cases. However, it may also present as tophi, kidney stones, or urate nephropathy.

A 2004 study in the New England Journal of Medicine, found that each additional serving of purine-rich red meat was associated with a 21 percent increase in the risk of gout in men over age 40; each additional weekly serving of seafood was associated with a 7 percent increase in risk. The study also found that other forms of protein, purine-rich vegetables and moderate consumption of wine are less harmful to gout sufferers than previously thought. In addition, the study found that low-fat dairy products, specifically skim milk and low-fat yogurt, may actually decrease the risk or provide some protection against gout.

Gout is the oldest known type of arthritis. It was described by the Greek physician, Hippocrates, 2,500 years ago. Gout subsequently became known as the “disease of kings” due to its association with eating rich foods and alcohol consumption, a lifestyle only the wealthy could afford and had available to them.

The association between gout and the production of uric acid has been known since the 1800s. In his 1861 medical book, Gunn’s New Domestic Physician: Home Book of Health, American physician John Gunn describes gout as, “a peculiar disease, somewhat resembling rheumatism, affecting the joints, most generally those of the foot or toes.” Dr. Gunn goes on to state the cause of gout is excess uric acid in the blood. That description is still generally accurate today. However, much more is now known about gout, including how it develops, what causes it, and how it can be treated.

In the 1960s, researchers developed an accurate understanding of the biochemistry of uric acid production in the human body. With this understanding came effective medical and dietetic therapy for the condition.

In the 1800s, a rudimentary gout diet was developed. It recommended avoidance of “rich foods” generally defined as cream and other high-fat dairy products and alcoholic beverages. In the 1960s and 1970s, as more become known about gout and uric acid production, the diet was revised and refined. It encouraged avoiding high-fat and high-protein foods, beer, coffee, mushrooms, anchovies, sardines, meat, esp. animal organ meat such as heart and liver, yeast, and shellfish (although these are in the moderate, not high category of purines).

What does a gout diet do?

Dietary management of gout is centered around reducing uric acid in the body and managing conditions that often occur in people with gout, including diabetes, obesity, high cholesterol, high blood pressure, and atherosclerosis (hardening of the arteries). A diet of foods low in purines is recommended for most people with gout, although it is not possible to completely eliminate purines from the diet. The Arthritis Foundation recommends that people with gout develop their own gout diet by trial and error: begin by eliminating foods in the high-purine category, while reducing your intake of foods in the moderate-purine category. If your gout attacks cease, you may add more foods from the moderate category, or occasionally try a food from the high category. Using these guidelines, you may be able to determine a safe level of purine consumption and enjoy some of your favorite foods without experiencing gout attacks.

People with gout should consult their doctors before developing individualized meal plans. Diets should take into account all aspects of medical nutrition therapy, especially for people with heart disease, high blood pressure, or diabetes. General dietary guidelines for people with gout include:

Advantages of the Gout Diet

Those who adhere to the gout diet will enjoy several benefits. The following are some of the proven benefits of a gout diet:

The gout diet is really a plan for wise, nutritious eating. Although you will probably won’t be able to eliminate the symptoms of gout completely, you will be able to reduce the symptoms, frequency, and severity of the attacks, and perhaps lower your medication.

Disadvantages of the Gout Diet

Protein deficiency: Since the gout diet recommends a severe curtailment or elimination of meat and seafood from the diet, those on a gout diet should consult a dietician in addition to their physician or rheumatologist. People who eliminate meat and seafood from their diets should make sure they are getting adequate protein and other nutrients. This may include adding a vitamin, mineral, and other nutritional supplements to the diet, similar to those taken by non-vegan vegetarians.

Approximately 5 million people in the United States suffer from gout. It is nine times more common in men than in women. It predominantly attacks older men and women after menopause. It is caused by excess uric acid in the body, which is produced by foods high in purines. The gout diet is specifically designed to restrict consumption of high purine foods. When followed carefully, it can reduce the frequency of gout attacks, and its symptoms. Although you may still have to take medication, a gout diet is also good for lowering cholesterol, heart health, and low fat. It is good for diabetics and persons with heart conditions.