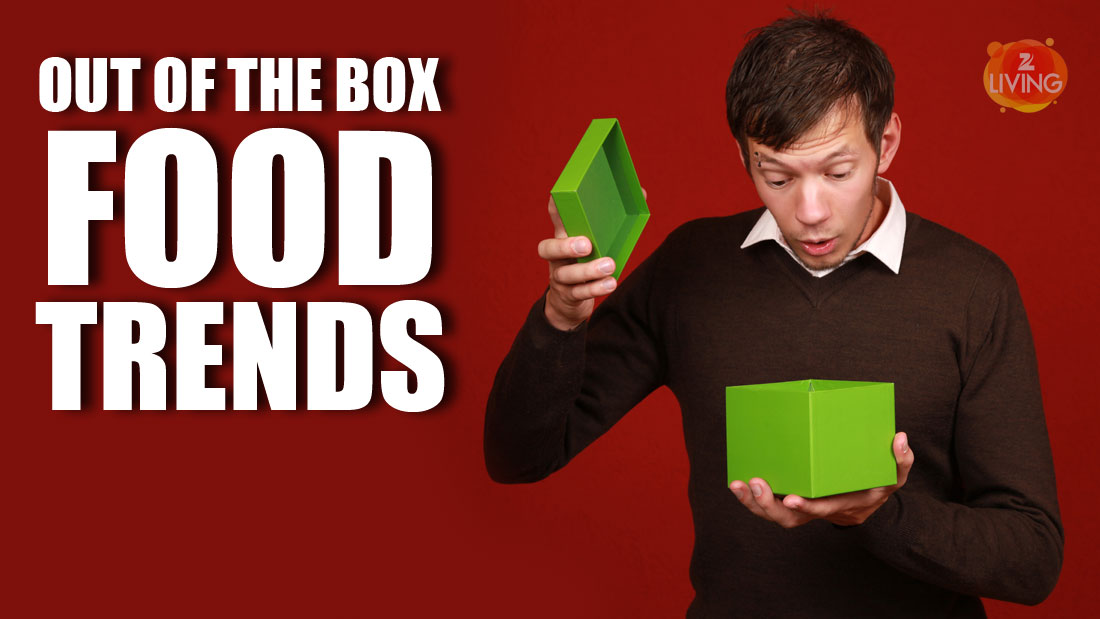 It’s always heartening to see when people innovate with food to offer healthier, tastier versions of traditional dishes. So in celebration of World Food Day, which is on October 16, we bring you a roundup of three of the coolest, revolutionary food stories of the year.

Here they are, to inspire and delight you once again.

If there are any other path-breaking food innovations you’ve heard of and think the world needs to know about, let us know in the comments section below.

PS: Head to our Food section for healthy recipes and the latest food trends.
Quick and easy Nutrition tips here.