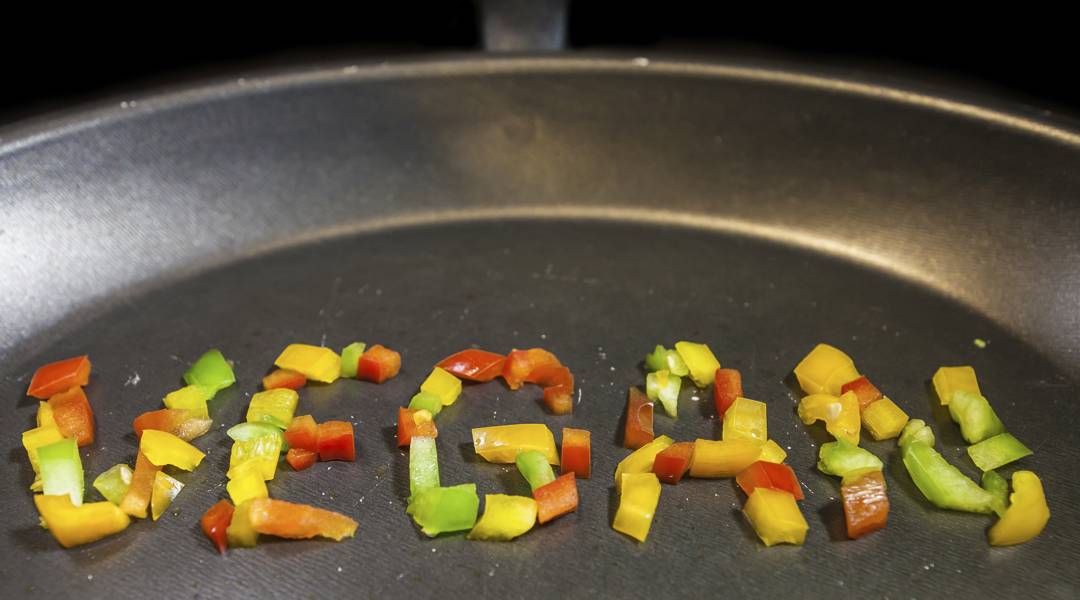 Most people eat a burger without realizing how it affects their body or the high cost to the environment. Going vegan can help you lose weight, get healthy, and is good for the planet.

A vegan diet is a diet that excludes meat, eggs, dairy products and all other animal-derived ingredients. The practice of adhering to a vegan diet is called veganism. It is a lifestyle that happens to seek and exclude the use of animals for food, clothing, or any other purpose by humans. Most vegans argue that becoming a vegan is an ethical commitment concerning animal rights, the environment, human health, and/or spiritual or religious concerns.

When it’s time to be vegan: Dos & don’ts
Ethical vegans reject the commodity status of animals and the use of animal products for any purpose, including clothing and shoes, while dietary vegans  eliminate animals and their products from their diet only. Another form, environmental veganism, rejects the use of animal products on the premise that the industrial farming is environmentally damaging and unsustainable. Most environmentalists believe that animal farming significantly impacts climate change, water and land pollution, however whether they chose to go vegan, vegetarian or continue eating meat, is of course, a matter of personal choice.

Origin of vegan diet
The term “vegan” has its origin in England in 1944. It was coined by Donald Watson, the co-founder of the British Vegan Society, to mean “non-dairy vegetarian”. The society also opposed the use of eggs as food. It extended its definition in 1951 to mean “the doctrine that man should live without exploiting animals,” and in 1960 H. Jay Dinshah started the American Vegan Society, linking veganism to the Jainist concept of ahimsa, the avoidance of violence against living things.

It is a small but growing movement. In 1997 about three percent of Americans in the United States claimed that they had not used animals for any purpose in the previous two years. In 2007 two percent in the United Kingdom described themselves as vegans. The number of vegan restaurants is increasing, and according to the Oxford Companion to American Food and Drink (2007) the top athletes in certain endurance sports—for instance, the Ironman triathlon and the Ultra marathon— are known to practice raw veganism.Well-planned vegan diets have been found to offer protection against many degenerative conditions, including heart disease. The American Dietetic Association and Dietitians of Canada regard a vegetarian diet as appropriate for all stages of the life-cycle, though they caution that poorly planned vegan diets can be deficient in vitamin B12, iron, vitamin D, calcium, iodine, and omega-3 fatty acids.

Steps to carry out a vegan diet
For most, going vegan isn’t an easy process. Cutting out comfort foods such as chicken nuggets, bacon or cupcakes can be difficult, especially when you have a bad day and all you want to do is eat. Therefore, a gradual process may be preferable when switching to a vegan diet.

Pros of a vegan diet
Decrease in blood sugar levels: If you are diabetic, then this diet can help you decrease your blood sugar levels, thus lowering your need for insulin or other types of medication to control your diabetes. However it is also important to consult with your doctor first, and vegan diets have to be carefully planned to meet all your nutritional needs.

Weight Loss: People who avoid eating meat and dairy tend to lose weight much easier. A higher intake of vegetables and fruit in your diet leaves you feeling satisfied, as your stomach is full from the roughage, but with fewer calories.

Lower blood pressure: According to the American Dietetic Association, vegetarians tend to have lower blood pressure and body weights. Proponents say that being vegan may also strengthens the immune system and fights off life-ending diseases such as cancer.

Good for the environment: A large portion of the total volume of man-made greenhouse gases, about 18%, emitted into the atmosphere are from factories that slaughter and process animals. By being on a vegan diet, there are not only benefits for you but for the environment at large.

Vegan diet – the need for supplements
There are many health, animal welfare and environmental reasons to choose the vegan diet. However, like any diet, it requires diligence and planning, especially in getting the right nutrients and vitamins for your optimum health. With a vegan diet, you should strongly consider taking the following supplements:

A vegan diet is low in saturated and trans fats, and because it necessitates you filling up on veggies it can help you lose weight. It is great for the prevention of heart disease, America’s number one killer, lowers blood pressure, and can help diabetics manage their blood sugar levels. If carefully planned, it can be not only better for you but for the environment at large and for animal rights concerns. While it can be hard to cut out many of your favorite foods, the good news is that there are many non-dairy and non-meat substitutes. There are hundreds of delicious and healthy tofu recipes, quinoa recipes, and couscous recipes that can provide much of the protein and nutrients we ordinarily find in meat and dairy. Consider too taking vitamin supplements, especially if you are tired, or don’t have the same energy as before.