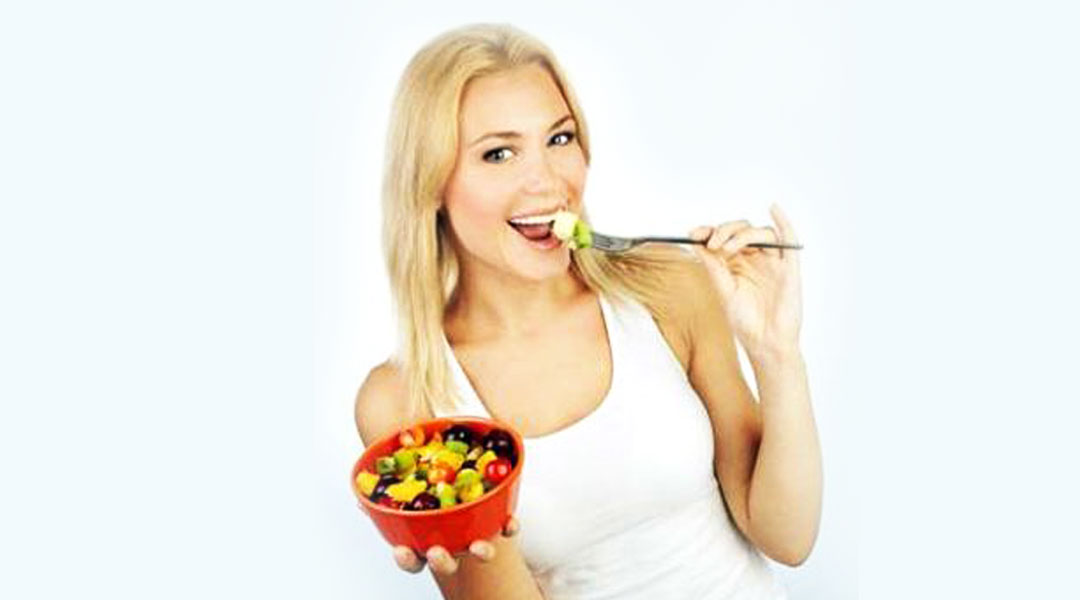 Vegans have been advocating the health benefits of the vegan diet for years – lowered cholesterol levels, significantly lowered risks of cardiovascular diseases, slimmer waistline – but the diet is increasingly moving into the mainstream. As the world’s population expands – 7 billion at the latest count – and the world’s resources are increasingly strained, the need for alternative diets and food production becomes ever more clear. Veganism provides an ethical alternative to a number of the world’s problems including the pollution caused by industrial farming, the suffering and inhumanity of abattoirs and the depletion of the world’s fish stock. The prolonged animal cruelty caused by the factory farming has been well documented in scientific studies, media, books, documentaries etc. Veganism ends this needless suffering while promoting a more ethical form of existence.

In addition, veganism is increasingly recognized as part of the solution to climate change. With the growing awareness of the cost to the planet of meat and dairy production, veganism provides a healthy and low cost alternative. Meat isn’t just expensive; it consumes huge quantities and wasteful volumes of our water, land and air resources. The international meat industry generates roughly 18 % of the world’s greenhouse gas emissions, one of the largest single contributors to climate change.

Health wise, a vegan diet is low in saturated fats, high in dietary fiber and low in cholesterol. In the past, there have been some concerns that vegan diets are inadequate to provide the body with sufficient amounts of protein. This is incorrect. The Recommended Dietary Allowance is that 10 – 35% of your calories come from protein. By combining vegetables, nuts and grains, veganism will provide you with all the nutrients you need. Many vegetables, nuts and grains are high in essential proteins. With a little planning and care towards your diet, veganism is a viable and ethical alternative that’s great for your own health and that of the planet.

What it provides
When properly planned, a vegan diet can be considerably healthier than the traditional American diet. Vegan diets are cholesterol-free, and they’re more likely to be low in saturated fat and calories and high in fiber, complex carbohydrates, and cancer-fighting antioxidants. And if done correctly, they can contain more of the following nutrients:

The need for supplements
There are many health, animal welfare and environmental reasons to choose the vegan diet. However, like any diet, it requires diligence and planning, especially in getting the right nutrients and vitamins for your optimum health. With a vegan diet, you should strongly consider taking the following supplements:

Plant-based proteins
There is a common misperception that it is hard for vegans to get sufficient protein. Actually, there are many sources of plant-based protein. It is recommended that you eat a variety of unrefined grains, legumes, seeds, nuts, and vegetables throughout the day, so that if one food is low in a particular essential amino acid, another food will make up this deficit.

For vegans, make sure that you get several sources of protein throughout the day. The Recommended Dietary Allowance is that 10 – 35 % of your calories come from protein.

The main sources of plant-based proteins are:

Remember that a balanced meal should include at least one protein element, rather than, for example, just carbohydrates and vegetables.

Conclusion
As it becomes increasingly apparent that the world’s resources are stretched to their breaking point, veganism offers a more healthful and ethical form of living. A Vegan Diet can be better for your health than the traditional meat-heavy American diet, as it is has zero saturated fats and cholesterol, but it requires careful planning. Make sure that you include one form of plant-based protein in every meal. It is also recommended that you take a few vitamin supplements for optimum health and well-being.

Read More:
Seitan: A Wheat That Tastes Like Meat
Vegan-Friendly: How to Spice And Season Your Meatless Meals
Tofu: A Healthy Substitute For Meat Or Dairy