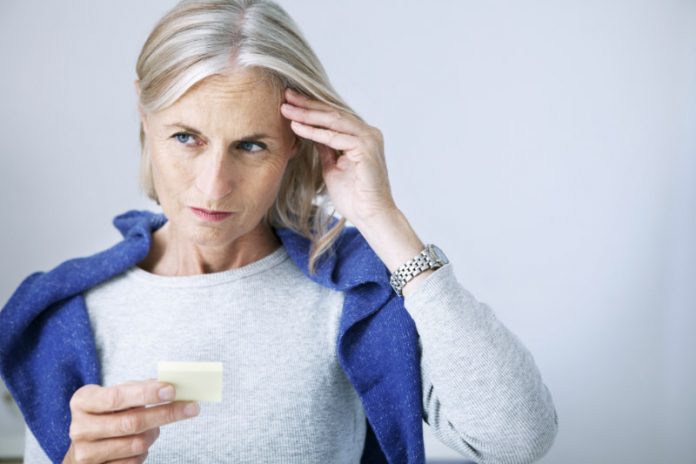 According to the Alzheimer’s Association, 60 to 80 percent of people diagnosed with dementia go on to develop Alzheimer’s and most of these individuals are over the age of 65. In rare cases, if they are diagnosed earlier, the condition is called early-onset Alzheimer’s disease. Do you know if you are at risk of Alzheimer’s?

Named after Dr. Alois Alzheimer, who discovered the condition in 1906, Alzheimer’s disease is one of the most common forms of advanced dementia and is considered a highly possible outcome of the natural aging process.

While only 5 percent of all Alzheimer’s diagnosis involve early-onset cases, if the diagnosis happens when a person is in their 40s or 50s, the condition can easily take away a few healthy decades from the individual’s life.

Many researchers attribute the development of Alzheimer’s disease to lifestyle and external factors, and even though the exact cause has not been determined, they have found specific changes that occur in the brains of people who have been diagnosed — the brain shrinks in size and develops plaques and tangles. These changes might help point in the right direction during diagnosis.

While these are definite changes observed in people with Alzheimer’s, it is also believed that the apolipoprotein E gene may have a role in the development of late-onset Alzheimer’s. But, remember that having the gene does not mean that you will develop the condition.

Some of the risk factors associated with Alzheimer’s disease are:

Common Symptoms of Alzheimer’s Disease to Watch For

Though the condition has been around for ages and we are familiar with its symptoms, there is no particular test to diagnose Alzheimer’s disease. Specialists have, however, broken down the condition into seven stages, based on the way the symptoms progress.

These start from a phase where no symptoms are visible to slight advancement that impacts cognitive and motor abilities to late stages characterized by loss of speech and memory and inability to perform everyday tasks. Apart from observing these symptoms, doctors also resort to discussing symptoms with close family, conducting memory, language and communication tests and scans to look for abnormalities.

Even though Alzheimer’s does not have a cure, doctors try to treat the symptoms with medications including donepezil and galantamine. Supplements like vitamin E, curcumin and omega-3 fatty acids might be prescribed to support cognitive health.

Lifestyle changes to cope with an Alzheimer’s diagnosis:

The first and most important change is for loved ones to understand the seriousness of the condition and making sure that the person’s home and surroundings are safe in every way. It might also help to organize everyday things in a way that they remain in the same place, in plain view all the time.

For instance, have a specific spot for wallets, keys, eyeglasses and cell phones. It might also help to have family photographs up where they can view it constantly. It is also recommended to avoid too many mirrors around the home or room because people with this condition often get confused or scared by mirrors.

Alzheimer’s is a dreadful condition to be diagnosed with and we could do our part to try and prevent or at least delay its onset by keeping our brains healthy and occupied, being active socially and physically, by not smoking and by trying to maintain overall good health.

What is Alzheimer’s Disease? (n.d.). Retrieved from https://www.healthline.com/health/alzheimers-disease-overview#prevention

Alzheimer’s Disease: Everything You Need to Know. (n.d.). Retrieved from https://www.healthline.com/health/alzheimers-disease?ref=global