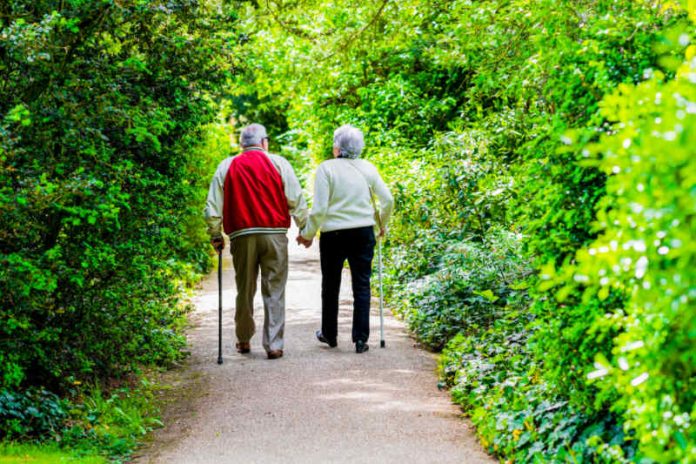 Did you know that according to the World Health Organization (WHO), nearly 47 million people around the world suffer from memory-related issues and this could increase by 28 million in the next 12 years? We also have statistics which show that between 2015 and 2050, the population of people over the age of 60 and those with dementia is set to double.

Dementia is a condition characterized by damage caused to the brain cells. This can either develop from the natural aging process or because of certain health conditions.

Dementia typically develops when the cells in the brain start malfunctioning and lose the ability to communicate with each other. This malfunction manifests itself as memory loss and changes in behavior.

While some of the symptoms of dementia might mimic the natural memory loss associated with aging, there are certain signs that can indicate the onset of the disease. These include extreme difficulty in following simple directions, difficulty in understanding a language one has used all lifelong, severe mood changes and depression.

Physicians believe that though this condition has no complete cure, its progression may be curbed with the help of the right treatment strategies.

Can Nature Reduce the Risk of Dementia?

With such a fast-paced increase in the occurrence of dementia, shouldn’t we be exploring ways to curb this increase? That’s exactly what a study conducted in the U.K. has done. Conducted by the Barcelona Institute for Global Health, the study found that older adults, especially women, who reside near a green belt might have better cognitive health than their peers who live in urban settings.

The fact that living in a green belt may be more beneficial for the cognitive health of women is good news because according to some studies, women, especially those over the age of 65, may be at a higher risk of developing dementia and Alzheimer’s. They actually stand a one in six chance of developing the disease when compared to one in 11 men.

We have also seen studies which claim that urban living might have a negative impact on our brain’s functioning. More precisely, the studies say that pollution, stress and a predominantly inactive lifestyle can increase the risk of cognitive decline and the onset of memory-related disorders.

It is a known fact that being closer to nature has many health benefits — even a short walk in a park can help reduce stress, lower high blood pressure and help calm the mind. And now we know that nature might also help cognitive health.

The study followed 6,500 adults aged 45-68 for a decade during which they were studied twice. During this period, the participants underwent various tests to examine the functioning and any decline in their mathematical reasoning, short-term memory and vocabulary.

At the end of the test, it was noticed that the participants living in rural settings, away from the urban chaos, showed only a 4.6 percent reduction in cognitive decline.

This result was more prominent in women and the researchers hope to use these results to now try and learn how to slow the progression of or prevent dementia in older individuals living in the cities.