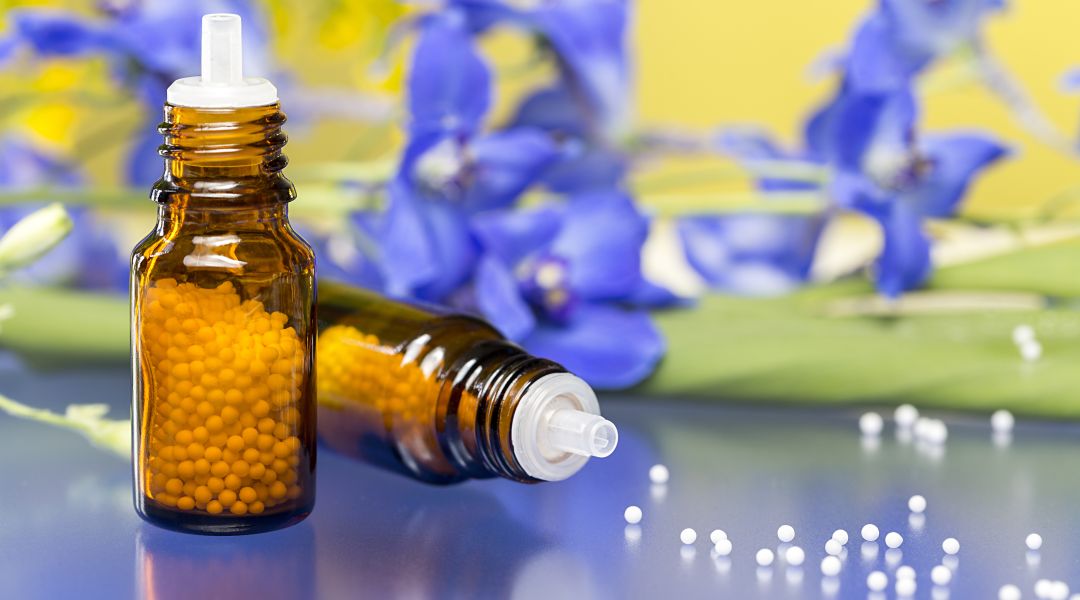 Though the probable causes are not exactly known, it has been seen that Psoriasis is passed down through genes. The genetic predisposition to get this autoimmune disease can be passed from any of your close kin who suffer from any autoimmune disease, even if not Psoriasis specifically. It has been seen that conventional treatments have been successful in treating the symptoms for a short time before the disease flares up again. There are many who are turning to alternative therapies for a holistic treatment.

What is Psoriasis?
It is a disease in which the body’s defense cells fail to recognize the skin cells and attack them instead. This attack triggers a reaction whereby the skin cells start rapidly multiplying at an abnormal rate and result in thickened skin. In many, there has also been shedding of scales which causes the skin to look red, raw and start peeling off.

However, chances are that you may suffer a range of side effects including nausea, ulcers and headaches. In case the drugs have not been administered properly you may also be at risk for skin cancer.

How does Homeopathy help?
According to a study published in the conventional Journal of the European Academy of Dermatology and Venereology, of the 82 people who formed a part of the 2 year research program, majority had Psoriasis for 15 years or more. However, they had not experienced any significant relief. But with Homeopathy, there was a remarkable improvement in their condition as well as quality of life, and that too without any side effects!

As per Homeopathy, a person’s treatment and medication will depend upon the disease, the environment and the individual’s temperament. Therefore, each individual receives a treatment specific to their condition. This holistic treatment involves training the body’s immune system to recognize its own skin cells rather than attacking it. This is done by introducing small sugary doses of substances that trigger the symptoms into the body. According to Homeopathy, by introducing the irritant in the system, the body slowly starts recognizing its own skin cells and gets trained not to attack them. Therefore, the “like treats like” approach of Homeopathy has had more success than other forms in treating Psoriasis.

Homeopathic treatments are individualistic in their approach while also ensuring that they treat the person from inside out instead of just catering to the obvious symptoms. This philosophy allows it to provide a side effect-free treatment option to people who have not had much relief with conventional methods of treatment.

Can I do something to deal with Psoriasis better?
While you may not be in a position to cure Psoriasis completely by changing your lifestyle, there are some modifications that can prevent its aggravation: