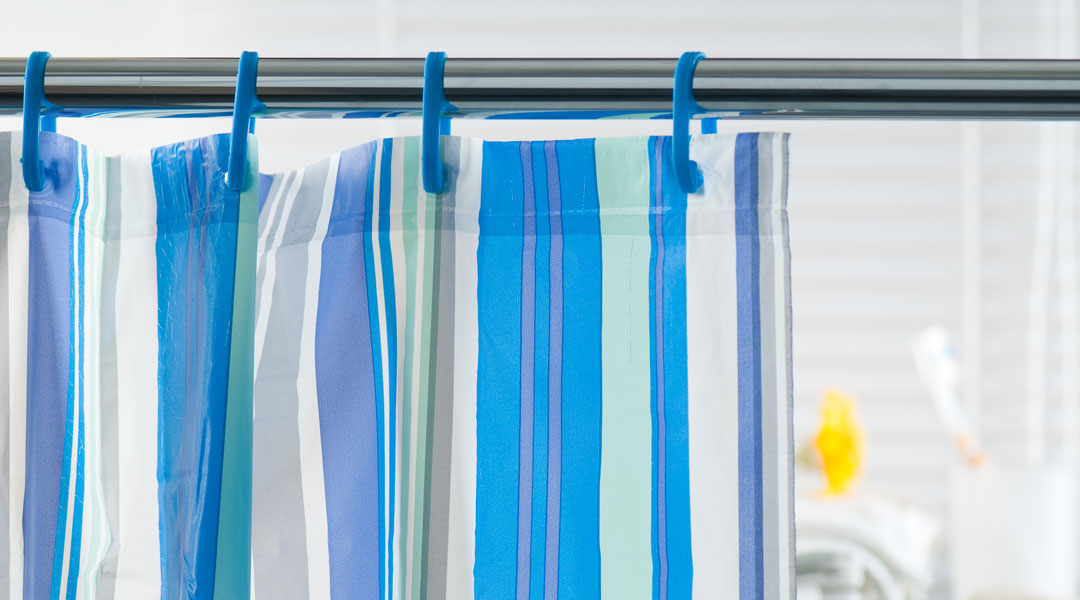 Have you noticed the distinctive odor of a new shower curtain? Do you know where it comes from? This noxious odor is actually a plastic softener—a potentially hazardous chemical that can do more than just soften shower curtains.

Companies selling such products tend to spray them with chemicals in order to soften the plastic, make them fire resistant and to sterilize them. However, one of the many downsides of such chemicals that coat many of our household items is their influence on hormones.

A scientific study consisting of environmental agencies—People for Puget Sound, the Washington Toxics Coalition, Center for Health, Environment and Justice’s (CHEJ), the Toxic-Free Legacy Coalition and the Work Group for Safe Markets—found that toxins coating flooring, shower curtains, and many children’s toys can cause low birth weight in infants.[1] In adults, these toxic chemicals can cause liver failure, respiratory problems, nervous system disorders and poor reproductive health.

Phthalates & Vinyl Chloride
Researchers have found that plastic shower curtains contain very high amounts of phthalates, a chemical that has been scientifically linked to birth defects. The Environmental Protection Agency (EPA) states that seven compounds found in shower curtains are actually hazardous air pollutants, on of them being vinyl chloride, a known carcinogen, which can cause liver cancer in humans.[2,3]

Since some of these chemicals mimic the female hormone estrogen, it can have a devastating effect on the health of newborns, too. If a pregnant mother inhales these chemicals while taking a shower, it may interfere with the development of the fetus, especially in the first trimester.

How To Avoid Exposure

Read More:
Did You Know? Your Exercise Clothes Could Be Toxic
5 Everyday Chemicals That Are Toxic To Your Brain & How To Deal With Them
9 Thyroid Irritants That Are All Around You (& How You Can Avoid Them)
5 Ways To Reduce Exposure To Toxic Chemicals At Home
Eliminate Toxins Naturally From Your System With Ghee Shots