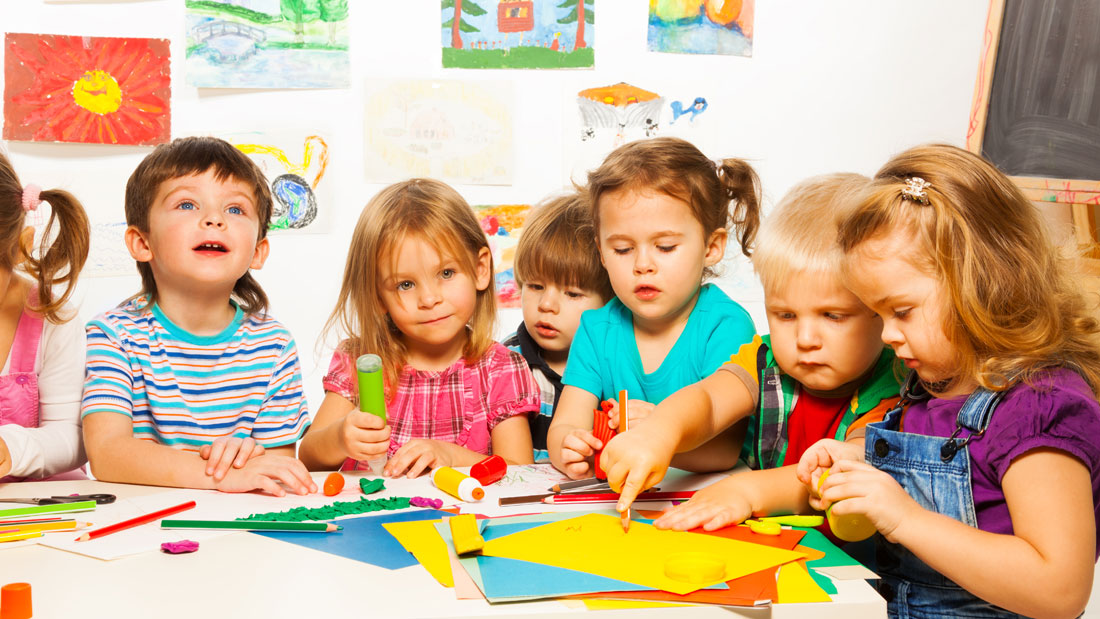 Life can be unpredictable, they say. And no one would agree with this more than a mother. Just when you think all is well and going smoothly, there’ll be that sudden vomiting bout or high fever that will catch you off guard and put you in a quandary.

One afternoon I got a text from my daughter’s day care saying that there was a norovirus outbreak in the center, even though they were taking all measures to maintain cleanliness and hygiene to stop the infection from spreading. When my three-year-old daughter showed no signs and symptoms of the infection for the next two weeks, I thought perhaps she was the lucky one spared the misery. But as it often happens, I was wrong.

The following Friday, as per schedule, I picked my little bundle up from day care and gave her milk and biscuits on reaching home, which she surprisingly refused. Five minutes later, she threw up. Thinking that it must be due to a change in weather (it was November) or something she ate at school, I carried on with my work. But after an hour she vomited again and this time wanted to poo, too. As suspected, she had a runny tummy. The whole night was a nightmare with four vomiting bouts and three trips to the bathroom, after which she slept, perhaps due to exhaustion.

The next morning I headed to the doctor, who refused to give any medicines and asked me to keep her under observation for two to three days, saying that she’d get better on her own. Clearly I was dumbfounded (and angry) as to why he was not providing me with any medication when my child was so sick. That’s when he shared these five facts about norovirus with me.

1. There Is No Treatment For Norovirus
While this might be upsetting for some, the fact is that there is no set treatment for norovirus as it is a viral infection and not a bacterial one.[1] The only medicine my doctor prescribed was the anti-nausea medication to keep the vomiting and diarrhea under control, which should be the only strategy to follow when treating norovirus.

2. Keep Your Child Hydrated
Dehydration freaks me out whenever my daughter has a vomiting or diarrheal episode. I normally use homemade ORS (oral rehydration solution) to replenish the lost nutrients and some good bacteria (found in probiotics) to help my daughter fight the infection. To make ORS solution at home, add six level teaspoons of sugar and half a teaspoon of salt to a jug of water (34 Oz) and stir. Give this to your child throughout the day.

Other fluids that can help include freshly made fruit juices, coconut water, and just plain water. My daughter usually doesn’t like to have a lot of juice or water at one go, so I make sure that she takes a few sips every now and then. Some fluid is better than no fluid at all, right?

3. Maintain Cleanliness & Hygiene
The best thing you can do to prevent a norovirus outbreak is to practice proper hygiene, regular hand washing, and general cleanliness at home. Wash your child’s as well as your own hands with soap and water as often as you can, especially before eating and after using the toilet. The clothes and other items that might be infected with vomit or stools must be washed properly in a disinfectant solution.

Alcohol-based hand sanitizers can be used in addition to hand washing. But they should not be used as a substitute for washing with soap and water, says the Centers For Disease Control and Prevention. [2]

4. Keep Your Child At Home
The best way to take care of your child and other children is by keeping your child at home. Norovirus is the most contagious kind of virus and can easily spread by touching infected surfaces, sharing the same toilet seat or even breathing the air which has been infected by an explosive vomiting session. That is why day care centers and schools are the first places to be hit by this winter vomiting bug.

5. 90 Percent Cases Get Better In 3 Days
While the symptoms can get too much to handle, most cases get better in 3-4 days (or 12 to 60 hours), post which you should get worried and visit the doctor if your child’s condition has deteriorated.[3] Though my daughter got better the second day and had no vomiting/diarrhea on the third, some babies take a longer time to recuperate.

As a parent, however, do what your instinct says and don’t always wait too long for the symptoms to aggravate. Gastroenteritis resulting from norovirus can also be accompanied with fever, stomach pain and cramps that can be distressing for a child. As always, if you feel your child is active and playful and perhaps his body is fighting the infection, care for him at home and keep observing him. If not, take him to the doctor immediately.

Disclaimer: Views expressed in this column are the author’s personal observations which might not be supported by a medical specialist.

Read More:
Diaries Of A Young Mother: 5 Rules I Follow When My 4-Year-Old Has Temperature
Back To School: 6 Common School Diseases & How To Treat Them
What’s Behind Your Food Poisoning Bout?