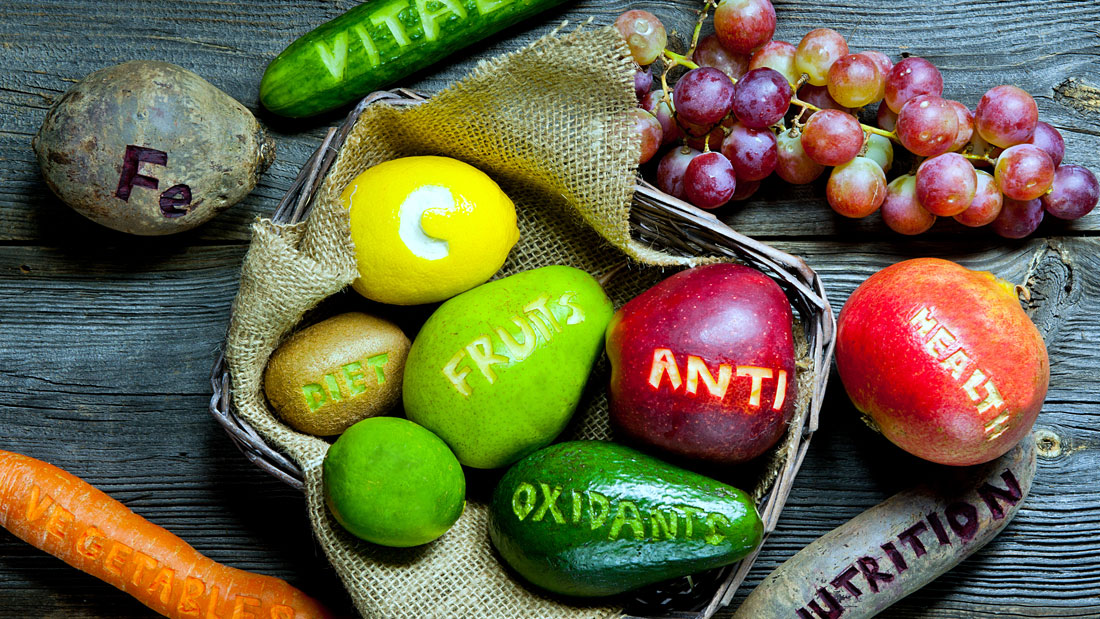 When we talk of antioxidants that protect our body from the havoc of free radicals, our mind immediately thinks about vitamin C. But did you know that your body has a natural supply of a wonder antioxidant molecule called glutathione?

Glutathione (GSH) is the most powerful and prevalent antioxidant in your body that exhibits twice the antioxidant capability of vitamin C alone. Moreover, vitamins A, C and E cannot even enter through your cells without the presence of GSH.

What Is Glutathione?
Naturally produced in the liver, glutathione is a simple protein molecule that comprises of three amino acids:

The antioxidant powers of GSH can be attributed to sulfur (SH) chemical groups. Sulfur is a rather smelly and sticky compound that can bind all sorts of toxins and free radicals in the body. In short, it acts like a fly paper that can flush toxins, including heavy metals, from our bodies.

Why Do You Need Glutathione?
Being a primary antioxidant, the role of glutathione in the body is to protect it from free radicals. Known to leave a trail of damage and destruction in their path, free radicals are responsible for a number of ailments including heart diseases, cancer and several autoimmune conditions.

Glutathione also protects your liver from oxidative stress, thus maintaining a healthy and well-functioning organ. However, although nature has equipped our livers to produce glutathione naturally, several factors may conflict with its production.

Toxins, pollution, a poor and unhealthy diet, stress, trauma, infections and the natural process of aging can all contribute to diminished glutathione levels. A low level of glutathione puts you at an increased risk of unrestrained cell damage and therefore, cancer, premature aging and even Alzheimer’s.

1. Boosts Energy
Mitochondria are the organelles present in our cells that are associated with energy production. GSH increases the capacity of mitochondria, thus improving your energy levels.

2. Reduces Muscle & Joint Discomfort
Apart from being an antioxidant, GSH also acts as an anti-inflammatory agent in the body and can help overcome any muscle or joint discomfort or pain. (Related Article: 6 Pains That Could Mean More Than You Think)

3. Strengthens Immune System
GSH is critical for an efficient and well-maintained immune system. A healthy immune system corresponds to protection against infections and other diseases and keeps you healthy. (Related Article: 5 Wonder Herbs To Boost Immunity)

4. Improves Sleep
While fulfilling its role as an antioxidant, GSH picks up a free electron to get oxidized to GSSG, which is known to induce the delta wave sleep. It also improves the production of melanin, the sleep hormone in the body. (Related Article: A Yogic Lullaby For A Peaceful Sleep)

You can improve your glutathione levels by eating healthy nutrient-dense foods such as fruits and vegetables that are rich in sulfur. Asparagus, cauliflower, cabbage, broccoli, spinach and kale are all known to be glutathione boosters. Eggs and fresh meats are also a good source of essential amino acids that form the building blocks of glutathione. So, load up on a healthy diet and reap the benefits of this master antioxidant!