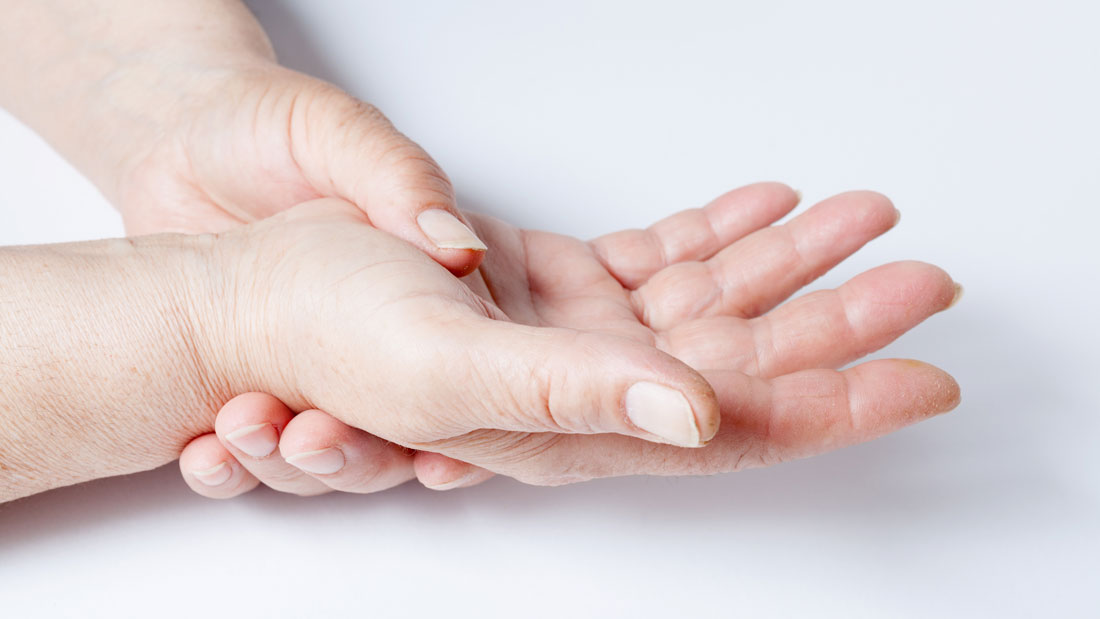 Edema is the medical term for an abnormal accumulation of fluid in body cavities, resulting in swelling. It is usually a general response of the body to trauma or injury, which results in inflammation and further edema. Edema can affect any part of the body, although it is most common in hands, ankles, arms, feet and legs. The various causes of edema are:

Edema can also be a side-effect of some medications, such as anti-hypertensive medicines, non-steroidal anti-inflammatory drugs (NSAIDs), estrogens and diabetes medicines.

If your edema is mild, it usually goes away on its own. However, more severe forms of edema can be treated with diuretic drugs which will help to expel the accumulated water through urine. If left untreated, edema can cause difficulty in walking, decreased blood flow to the affected region or organ and increased risk of infection or inflammation in the swollen area.

Some natural remedies can help to ward of edema.

Read More:
Natural Remedies For Swelling During Pregnancy
Borage Oil: The Natural Anti-Inflammatory
6 Pains That Could Mean More Than You Think