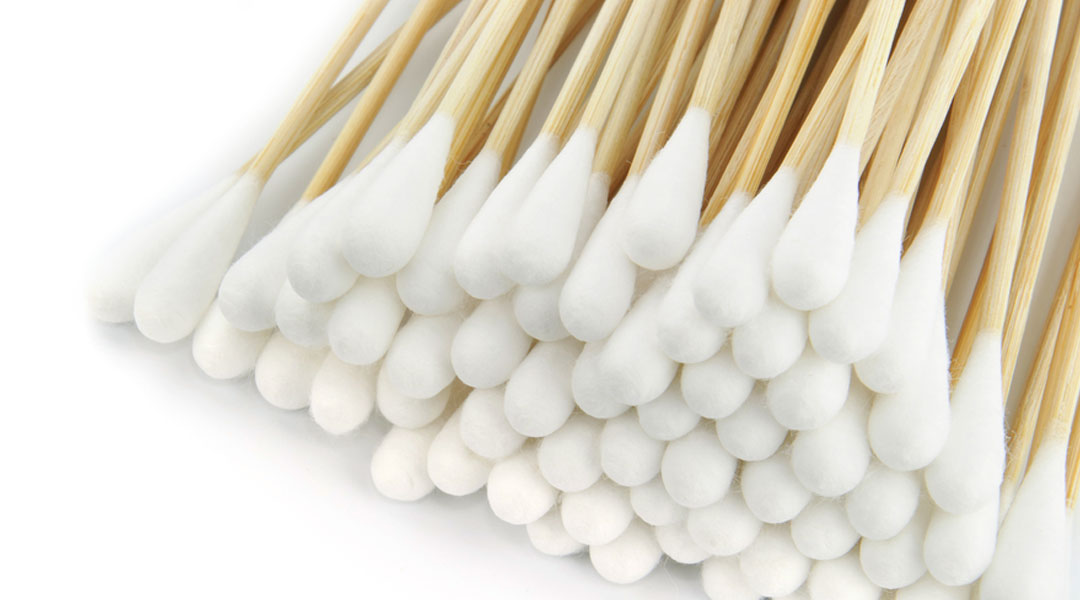 While the build up of earwax can be itchy or annoying, earwax has an important health function. It prevents the entry of bacteria, microbes, dirt and other foreign bodies into the inner ear. Its waxy and oily properties shield water from entering the inner ear. While many people try to clean their ears with ear buds or Q-tips, this practice is more likely to cause harm than good. It can actually compact the wax, wedging it into the inner ear. Your body has its own self-cleaning mechanism to remove excess earwax. It is safer to leave your ears alone and let the body clean itself.

Ear wax removal: Causes
Earwax protects the ear canal. It is also known by its medical term cerumen.  It is produced in the cartilaginous portion of the ear canal. Your earwax type tends to be determined by race: Asians and Native Americans are more likely to have the dry type of cerumen (pale and flaky), while black and white people are more likely to have the wet type (honey-brown to dark-brown and moist). Over time, the ear self cleans, and the moist wax dries up and falls out of the ear naturally. However, sometimes the wax can get compacted, and may require a medical professional to remove it.

Patients with earwax blockage may complain of the following symptoms:

Excess build up of earwax occurs in about 6 percent of people. If you suspect you need your ears cleaned, it’s important to visit your doctor and have a health professional examine your ears. Trying to clean your own ears with ear buds could compact the wax, or worse, damage your eardrum. Earwax blockage can cause infection or if allowed to persist, hearing loss.

Diagnostic tests
The investigate whether you have a build up of earwax, your doctor examines your ears with an otoscope.

Treatment options
You can aid your body’s natural ear cleaning mechanisms by loosening and softening the wax.

To soften the wax, try a few drops of warmed but not hot baby oil, mineral oil or olive oil inserted using an eyedropper twice a day for no more than four to five days.

After a day or two and once the wax has softened, you can try and loosen it with warm water. Tilt your head to the side, and squirt warm water into your ear with a turkey baster or something similar. Pull your ears up and back in order to straighten the ear canal before pouring it out.

If your symptoms persist after these steps have been taken, consult with your doctor. They will be able to flush out the wax or remove it with a suction cup or cerumen spoon. This is a relatively quick and painless procedure.

Prevention
No one knows why some people have earwax blockage. And there aren’t any known risk factors, but if you suspect that your ears are blocked, try loosening and softening the wax before seeking medical help. Movement of the jaw helps the ears’ natural cleaning processes.

Conclusion
While many people try to clean their own ears with ear buds and the like, this is strongly discouraged by medical professionals. It could impact the wax, irreparably damage the eardrum, cause infection and hearing loss. There are several home remedies to aid the ears’ natural self-cleaning processes. Even if these home remedies don’t work, earwax blockage is almost always a common and easily treatable condition.

Read More:
Ear Infection
Justin Bieber Might Undergo A Surgery To Fix His Eardrum
Trim Off Exposure To Cell Phone Radiations For A Better Living