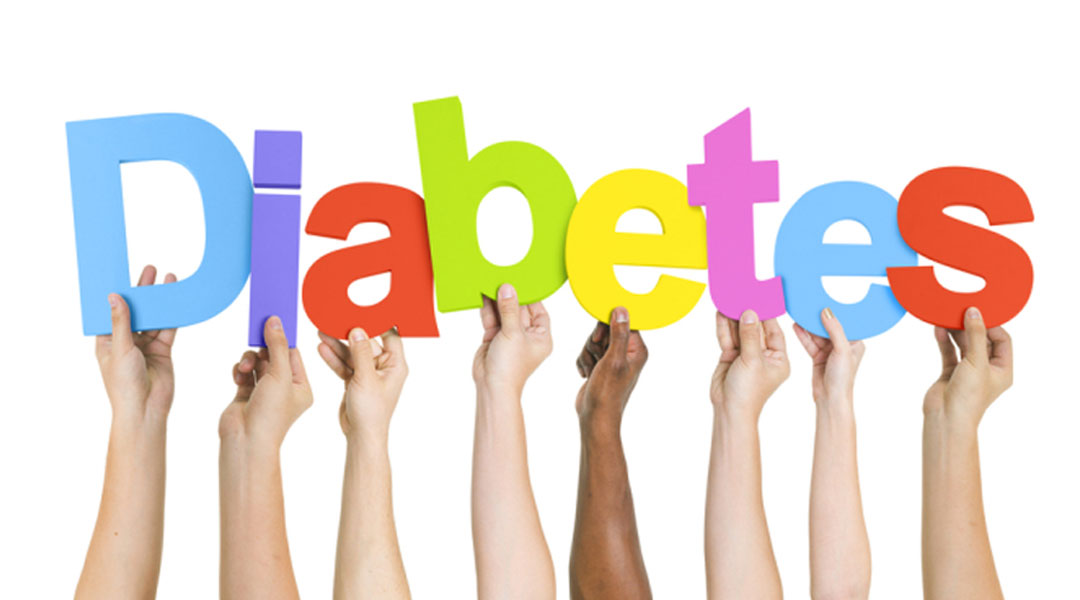 We all know about type 1 and type 2 diabetes, and you may have heard of type 1.5. But, did you know that there is another kind of diabetes? Although only accounting for about 1 to 5 percent of young individuals with diabetes, this third type — referred to as monogenic forms of diabetes — can present with unique and, without an accurate diagnosis, puzzling symptoms.

What is Monogenic Diabetes

The difference between monogenic and the more common forms of diabetes occurs at the molecular level. Type 1 and type 2 diabetes are both caused by mutations in multiple genes, making them polygenic. In monogenic forms, however, only one gene is responsible. That gene contains one or more mutations that inhibit the functioning of insulin-secreting pancreatic cells. The mutation(s) can be inherited or the result of spontaneous mutation.

Neonatal Diabetes Mellitus: There are two classes of monogenic diabetes. The first is neonatal diabetes mellitus (NDM). NDM is diagnosed in the first year of life, usually before the child reaches 6 months. It is rare, occurring in 1 in 100,000 to 500,000 live births. Infants with NDM will either have a transient (TNDM) or permanent (PNDM) variety. The two are separate conditions — one does not lead to the other. TNDM resolves itself within a few months and requires no further treatment. Many infants with TNDM relapse during childhood, but do not necessarily require medication or become insulin dependent. PNDM, however, usually requires lifelong insulin treatment.

Symptoms of NDM are similar to symptoms of type 1, including extreme thirst, frequent urination, and dehydration. As with type 1, the risk of developing ketoacidosis is present. Because of these similarities, NDM is often misdiagnosed as type 1. However, the onset of type 1 usually occurs at an older age than NDM. Newborns with NDM are often much smaller than other babies of the same age and sex, due to a condition called intrauterine growth restriction. They may not gain weight or grow as rapidly as infants without NDM. Additionally, infants with NDM may exhibit learning and development problems, symptoms that are not characteristic of type 1 diabetes.

You may consider having your child tested for NDM if:

Maturity-Onset Diabetes of the Young (MODY): The second type of monogenic diabetes is maturity-onset diabetes of the young, or MODY. MODY is more common than NDM. Onset usually occurs during adolescence or early adulthood. Depending on which gene is affected, treatment requirements vary. Some forms of MODY can be managed by eating right and exercising regularly, while others require medication. Unlike people with type 1 diabetes who always require insulin injections, people with MODY can often be treated with oral diabetes medication.

MODY is often misdiagnosed as type 1 or type 2 diabetes, as symptoms can be similar. However, individuals with MODY may not exhibit the risk factors typical of type 2 diabetes.

Testing for MODY may be an option if the person with diabetes:

Why test for monogenic diabetes? Because only one gene is related to the development of diabetes, genetic testing via a blood sample can usually diagnose monogenic diabetes. Although genetic analysis can be expensive, it should be considered for people who show symptoms or traits that are inconsistent with their current diabetes diagnosis.

Obtaining an accurate diagnosis is an important part of developing a treatment plan. People with monogenic forms of diabetes may not need the same types of treatment as people with type 1 or type 2. Some people with monogenic diabetes, for example, successfully manage their blood sugar with oral medications like sulfonylurea tablets, rather than with insulin injections.

If you or a loved one show signs of having monogenic diabetes, you should speak to your healthcare providers about whether or not you are a good candidate for genetic testing. You should also speak to a genetic counselor who can provide you with more detailed information.