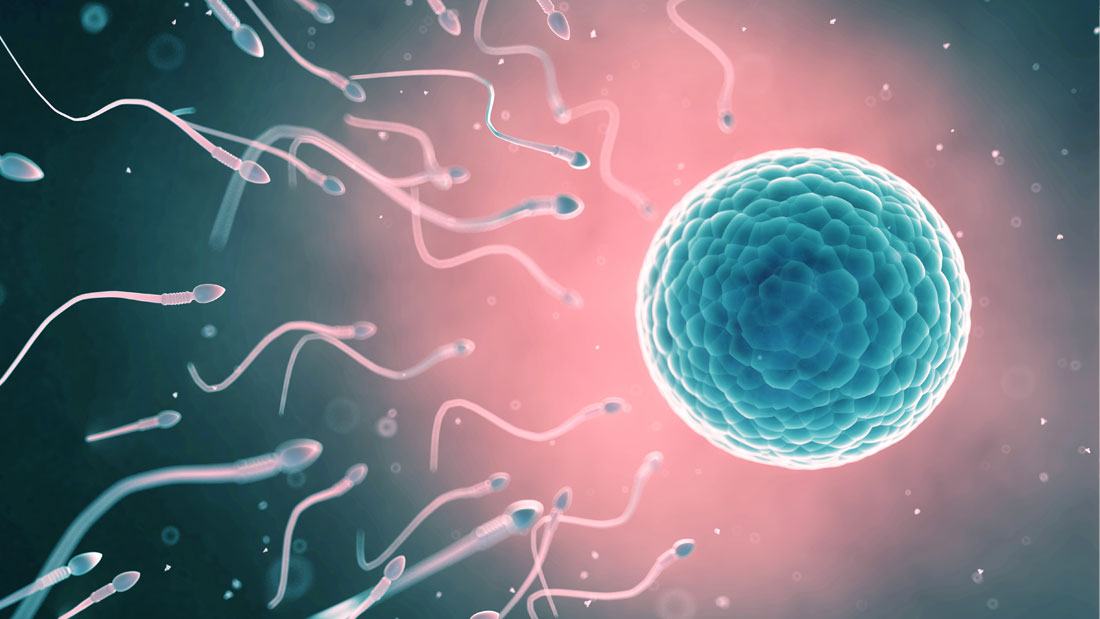 A failed paternity test often raises questions about infidelity or, in some rare instances, a goof up at the fertility clinic. However, for one Washington couple, it turned out to be a huge blow in their face.

Having given birth to a completely healthy baby through a fertility clinic, the couple, who wish to remain anonymous, were bewildered to discover that their son had a different blood type than both of them. The couple carried out two paternity tests and—to their disbelief—both came back negative. Strange isn’t it?

The Real Story
Well, not so much, according to geneticist Barry Starr from Stanford University who explains this confounding revelation scientifically. The couple contacted Starr looking for help with what appeared to be a mistake at a fertility clinic, only to find that their baby had actually been fathered by his dad’s unborn twin. Wait! What? How can a person who has never been born father a child?

After having trouble conceiving for a second time, the couple went for an intrauterine insemination at a fertility clinic. The procedure bore fruit and a healthy baby was born in June last year. However, soon the dad learned that his son was not actually his own. ‘Both parents [were] A blood group, but the child [was] AB,’ Barry Starr, told IFLScience. ‘There are rare cases where that can happen, but their first thought was that the clinic had mixed up sperm samples.’

Nevertheless, the clinic assured of no wrongdoing since the only other procedure apart the couple in question that had taken place at the clinic on the same day had been for an African-American couple. Upon investigation of the baby’s appearance, a mix up seemed highly unlikely. So what actually happened?

Looks like the baby’s unborn uncle was his father after all.

The Curious Case Of Chimera
A case of chimerism, this was one bizarre revelation for the couple. A chimera is any organism with two genetically distinct sets of cells. In simple words, the dad (who is not really the dad) was a ‘human chimera’ who had absorbed genetic material from his unborn twin prior to birth and had passed on this genetic information to his son. So essentially the dad was his own twin, all in the same body, thereby making the baby’s uncle his father.

Experts from all over the world have pooled in their understanding of the existence of human chimeras. Such chimeras are quite common; however they rarely come to light except for incidents like this. About 1 in 8 single childbirths start as multiple pregnancies. However, only one fetus survives.

In such situations, the surviving sibling can absorb the cells of the perished one while in utero, making the healthy fetus a human chimera. This extra set of DNA can result in everything from two-toned skin tone and different eye colors to even two sets of sex organs. Aware of these characteristics, Starr sought evidence of an existing chimerism, in this case, through the father’s skin which was two-toned in dark and light stripes and a DNA test of his semen.

“Chimerism wasn’t even really something we thought a lot about until DNA testing came of age,” Starr said. “We are going to find more.”